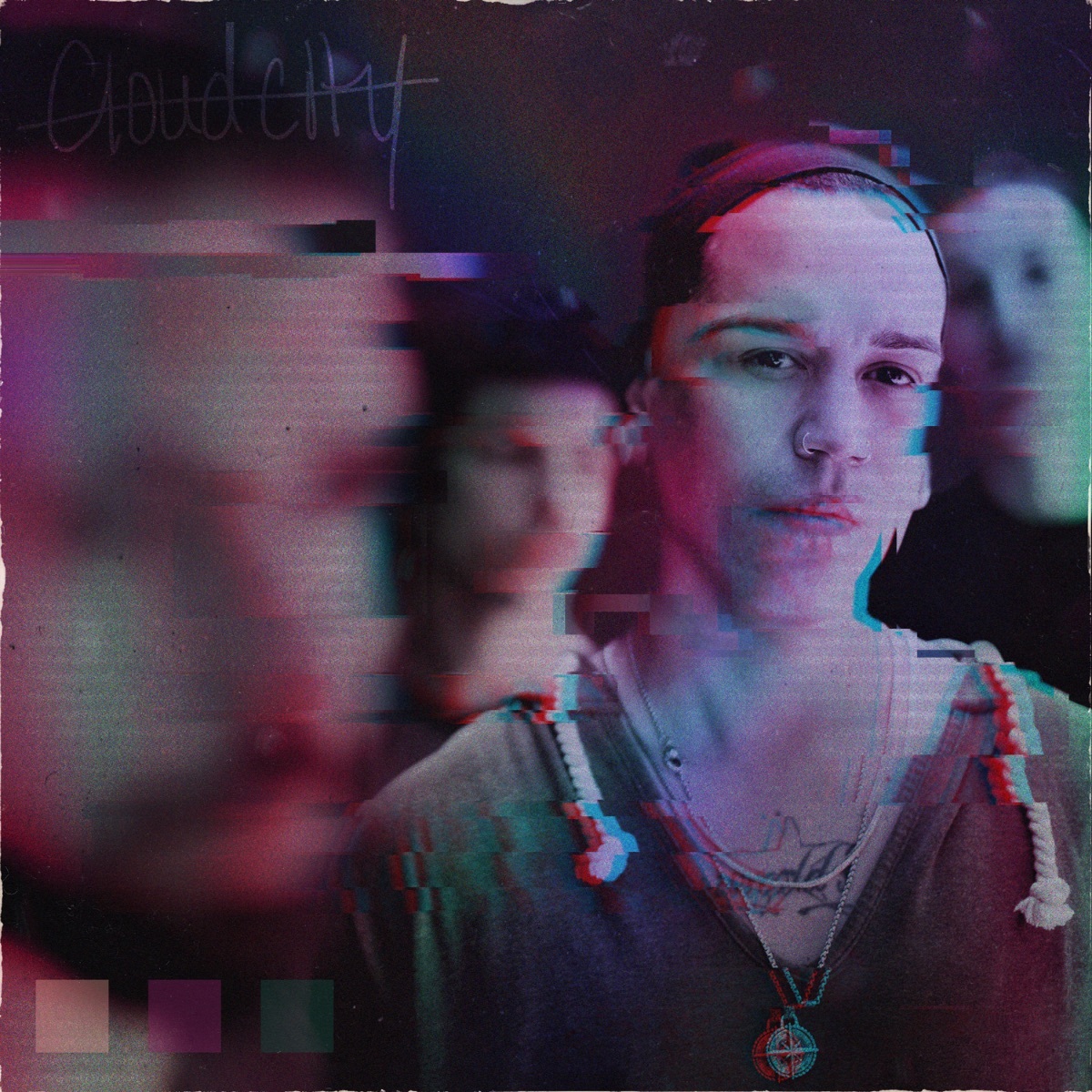 The song is currently in SiriusXM Octane's Test Drive program.

"'Massive' is literally all of my frustrations coming to the surface," Varela says of the song's powerful source of inspiration. "It's years of doing favors and helping other's elevate their careers — only to be told I'm just a copy of 'insert whatever vocalist here' or to be called a background player. Not this time. I remember writing 'Massive,' and the only thought in my head was, 'They don’t take you seriously — but they'll wish they did.'"

VRSTY's music unexpectedly blends metallic grooves and R&B vocal swagger. The band has been grinding in the scene for over five years now, releasing the Lights EP in 2015 and heading on tour to earn their road stripes. They dropped Blck and Blck Deluxe in 2019, with "YOU & I" (412K Spotify streams), "Colorblind" (311K Spotify streams), and "Nola" (278K Spotify streams) quickly establishing themselves as indie fan favorites. The band has tallied over 2 million total streams and looks to open things up even more with the Cloud City EP, which serves as its Spinefarm Records debut.