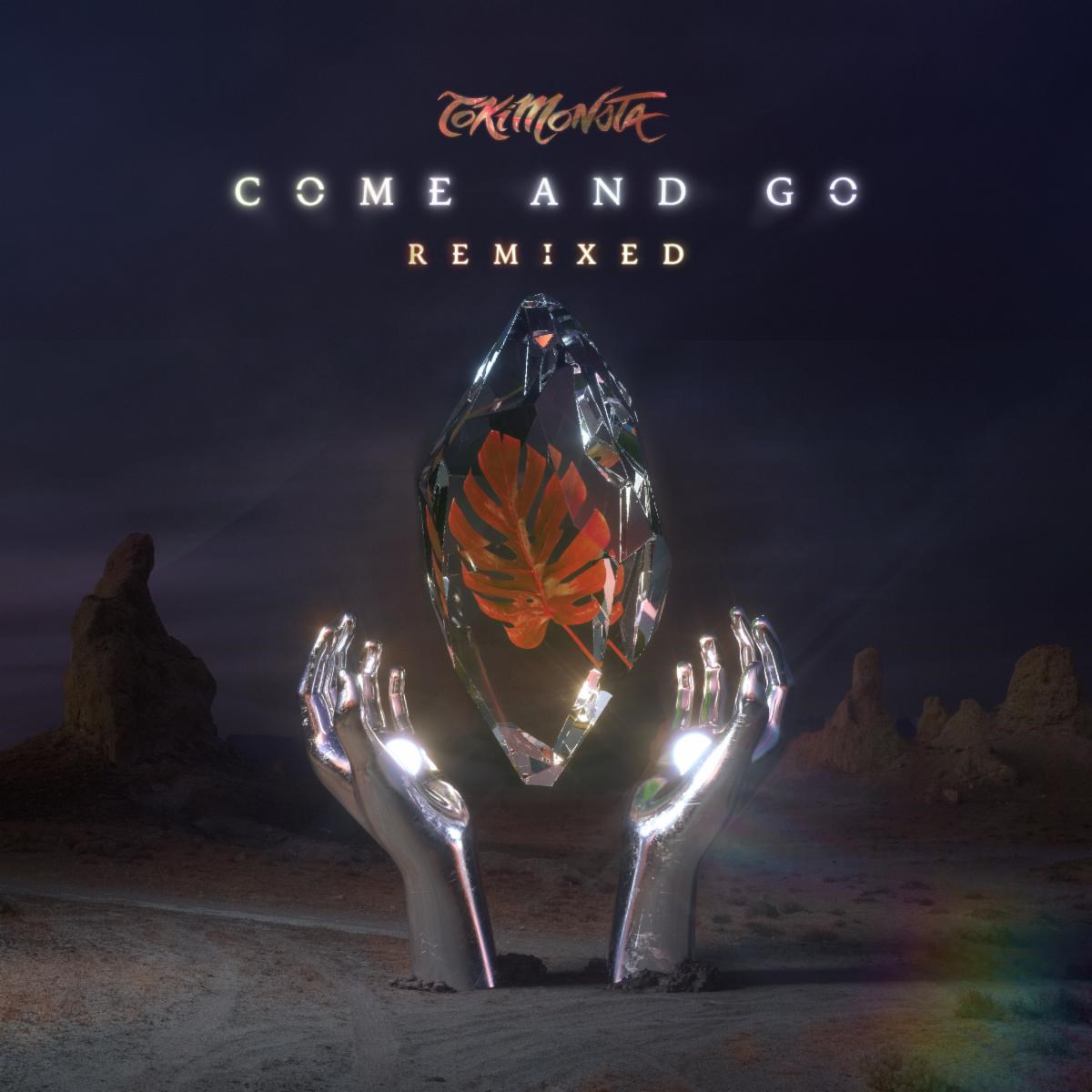 LA-based producer TOKiMONSTA returns today with the release of her Come and Go Remixed EP. The EP features five original remixes by both upcoming and mainstay producers, including Dombresky, Falcons ft. KingJet, Promnite, Halogenix, and Damian Lazarus. The EP serves as the first installment pack from the upcoming Oasis Nocturno Remixed album slated for release later this Fall via Young Art Records. The remixed album is a unique follow up to TOKiMONSTA's well-received fourth full-length album released earlier this year, Oasis Nocturno, which resulted in recognition from Hypebeast, Pitchfork, Stereogum, Consequence of Sound, NPR, Dancing Astronaut, DJ Mag, and more.

Speaking on the EP, TOKiMONSTA shares: "The best thing about a remix is how a single song can be infinitely reimagined and rebirthed. All the artists involved in this project gave "Come and Go" their own unique and amazing touch. Now we all get to enjoy an amazing slew of danceable bops."

Coinciding with today's release is the second single and focus track from the EP-a reimagined re-shape by one of the most respected producers from the dance underground. Damian Lazarus transforms the tranquil and serene song into an exuberant house-infused transcendental production filled with glittering breakbeats and a booming kick. Providing a perfect bookend to the five rebirthed "Come and Go" imaginations and a satiating precursor to the upcoming remix pack ahead of the Oasis Nocturno Remixed album release.

Listen to Damian Lazarus' re-shape, purchase the Come and Go Remixed EP, and stay tuned for more news to follow as some of the world's most talented producers put their signature touch on TOKiMONSTA's Oasis Nocturno.