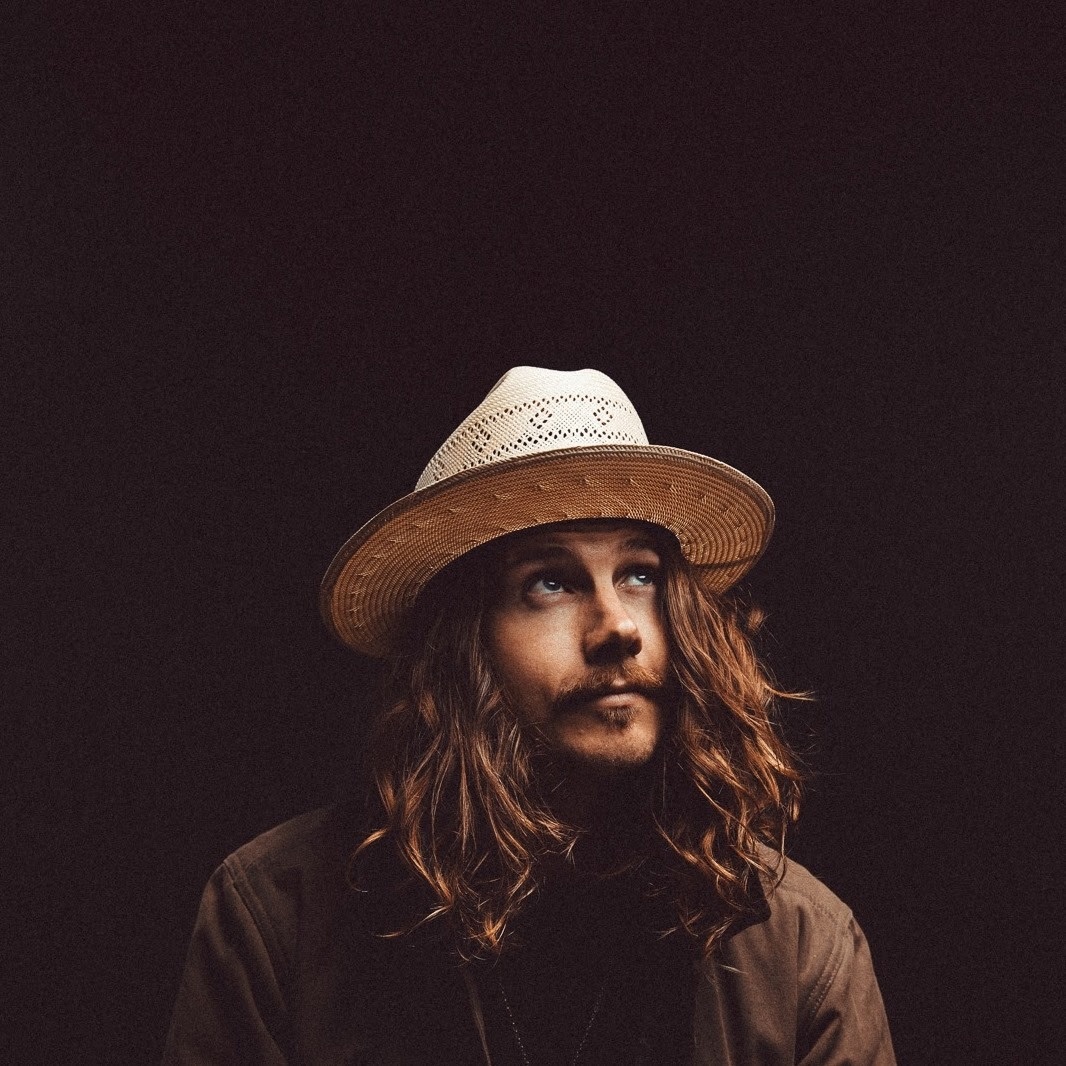 Award-winning singer/songwriter Parker Ainsworth makes a warm entrance today with a meditative new single, “Fire Swing,” premiering on Folk Radio UK. The track comes in anticipation of Ainsworth’s debut studio album, Running For So Long, slated for release in early 2021. The Southern California based troubadour garnered national acclaim last year with the inclusion of his original track “Running For So Long (House A Home)” in the feature film The Peanut Butter Falcon starring Shia LaBeouf, Zack Gottsagen, and Dakota Johnson. Sitting at just under two million Spotify streams, the song showcases Ainsworth’s earnest spirit and affirms him as an artist to watch in the folk/Americana circuit. On his latest endeavor, the songwriter embraces discomfort as a tool for personal growth. Ainsworth notes that the track “Fire Swing” is among his most intimate offerings; a personal reflection that captures his deepest sentiments on fear, loss and pain. “‘Fire Swing’ is likely the most autobiographical song I’ve ever written. I’ve realized that a question I often ask myself is how to face pain without losing myself in it. Everybody’s got wounds, and some are so deep that they’d swallow you whole if you let them. I suppose that’s why so many, including myself, have tried to bypass and avoid feeling pain altogether at times. When neglected, wounds scar up and become so restrictive. So, it’s this beautiful dance with pain — recognizing it and finding what it can teach us — that allows us to ultimately grow.”Sonically, the ballad highlights Ainsworth’s memorable vocal display and knack for melody. Drawing from both personal experience and universal truths, the track is a gutting proclamation reminiscent of roots icons John Prine, Blaze Foley and Gillian Welch, with elements of more contemporary favorites like Robert Ellis and Aaron Lee Tasjan. A celebrated songsmith whose accolades include a Grand Prize award in the internationally-touted LEAF Festival Singer-Songwriter Competition, Ainsworth’s accomplishments are quickly surpassing his youth. Poised to reach the masses early next year with a full length album release, the songwriter offers “Fire Swing” as an impassioned mission statement and appetizing taste of what’s to come. “Fire Swing” will be released digitally to all streaming platforms on Monday, November 16. For more information, visit www.parkerainsworth.com.