Moog Synthesizer Gets a Reboot 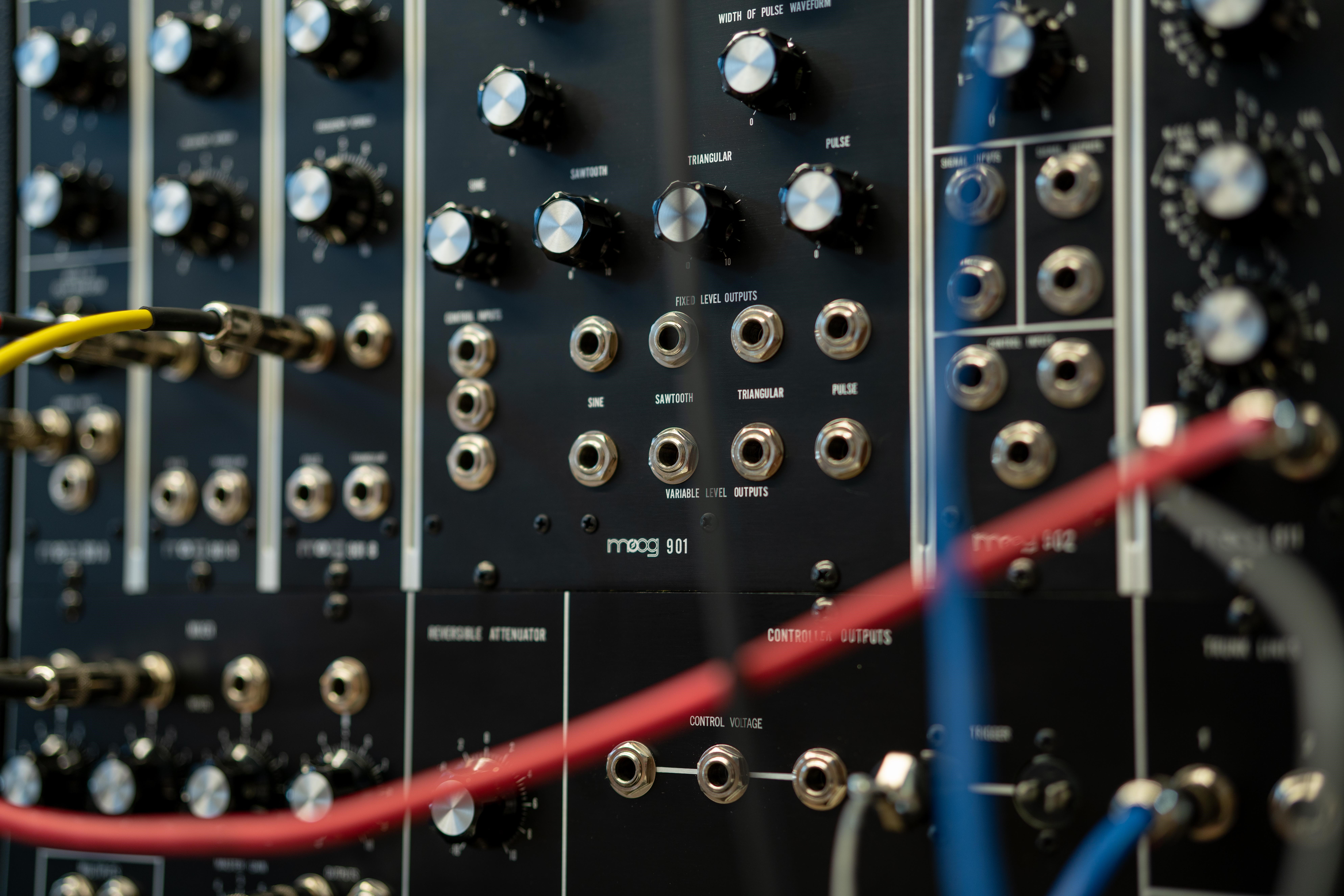 In 1964, a visionary created a synthesizer that would change the course of history for musicians worldwide. Dr. Robert Moog, an American engineer and pioneer, created a synthesizer that would give composers and artists control over every aspect of their sound.  By 1971, he had developed the Moog Model 10, his first modular compact synth that would define a new generation by using fundamental building blocks that allow musicians to build their output from scratch. The result was phenomenal and garnered attention globally as the pieces were snatched up and utilized to expand self-expression, develop new styles, and delve into personal experimentation in electronic music. 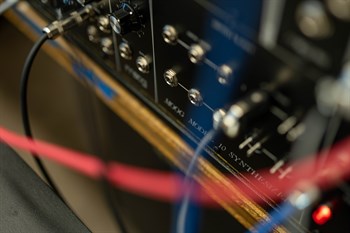 The model was popular throughout the 70's, but interest in it began to fade by the late 80's. In 2015, the company announced that they would be bringint the synthesizer back, and a huge interest was rebord. After nearly 50 years Moog has started production of the revamped Model 10 in the factories based in Asheville, NC in limited supply.  Each piece is crafted faithfully to it's predecessor's specifications, with each electronic circuit being hand-soldered and securely mounted in a solid wood, tolex cabinet.

Watch below to see Making of a Moog Synthesizer.

Original score created by Bana Haffar and composed on a Moog Model 10. 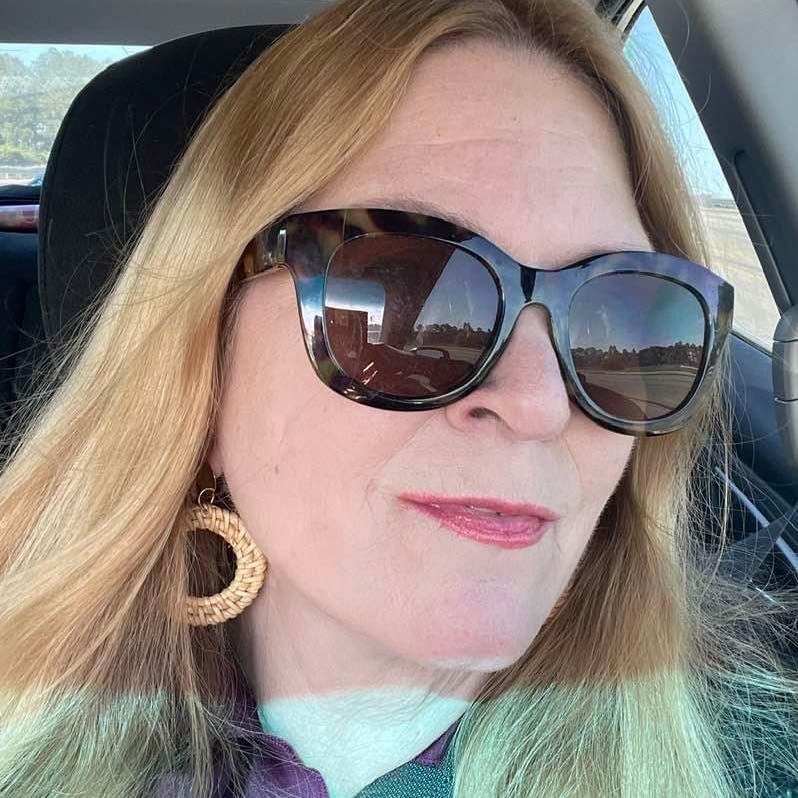