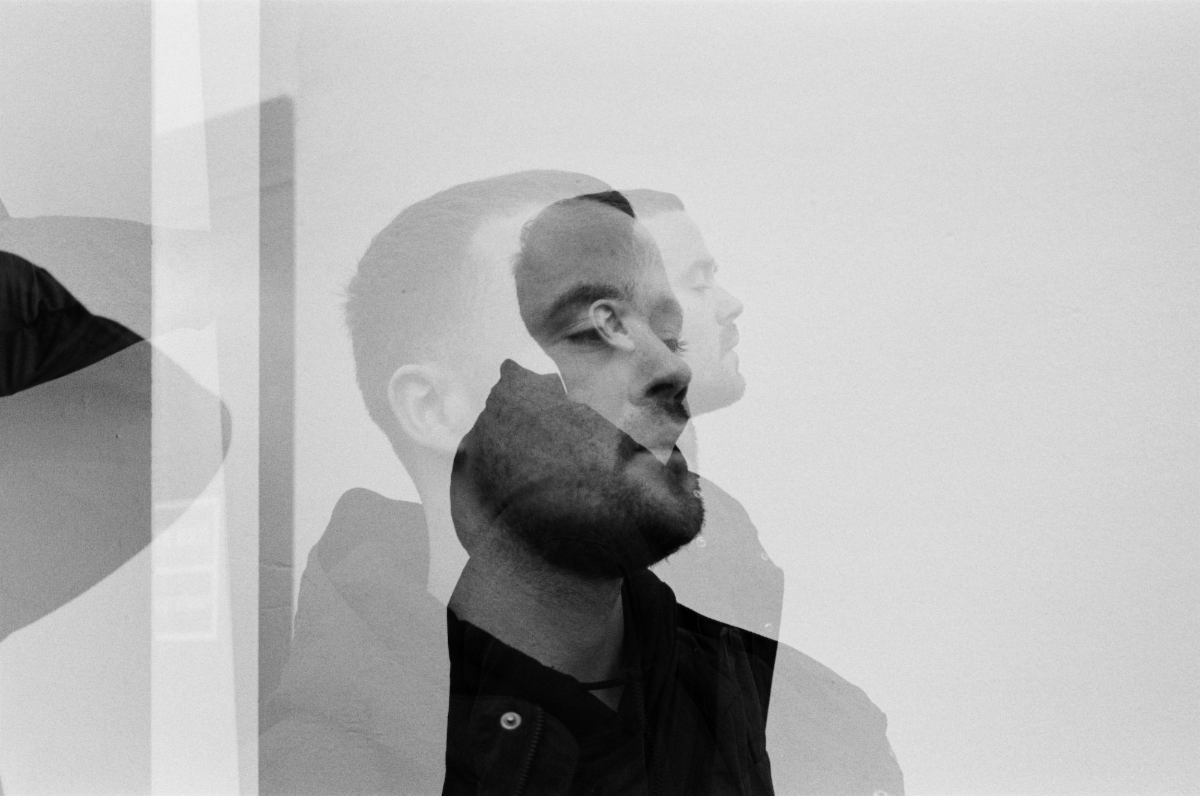 Maverick Sabre has shared his latest video "Signs" from his recently released 4-track EP You Know How It Feels. The beautiful short film is directed by the award-winning Fenn O'Meally and continues Maverick's reign of delivering provocative and thought provoking videos to accompany the sensitive issues his music touches on. It serves as the second installment in a concept piece of cinematic visuals to articulate his new body of work.

You Know How It Feels delves into neglected youth, politics, the power of influence, dismissed generations and much more. Speaking on the EP's concept Maverick shares, "This EP is sonically a continuation of the feel of some of the last album but experimenting a bit more. Conceptually it's four moments of inner processing, overthinking and questioning what conditioning we take on and never let go of."

On teaming up with award-winning, director, filmmaker and creative Fenn O'Meally to deliver both the "Don't You Know By Now" and "Signs" visuals, he adds, "Signs. The second part of the 'You Know How It Feels' EP series with Fenn O'Meally. Really excited for everyone to see this one. Interpret it how you want. Love."

You Know How It Feels follows his acutely personal and poignant 2019 album When I Wake Up, which delved headfirst into conversations around society, faith, relationships, hope, hurt, and much more, alongside powerful collaborations with Grammy-nominated artists Jorja Smith and Chronixx. The album garnered recognition from NPR, Complex, The Fader, The Associated Press, PopMatters, and more, as well as other prominent UK publications, culminating in multiple sold-out shows across the EU & USA.

Stream / purchase You Know How It Feels
https://orcd.co/youknowhowitfeels