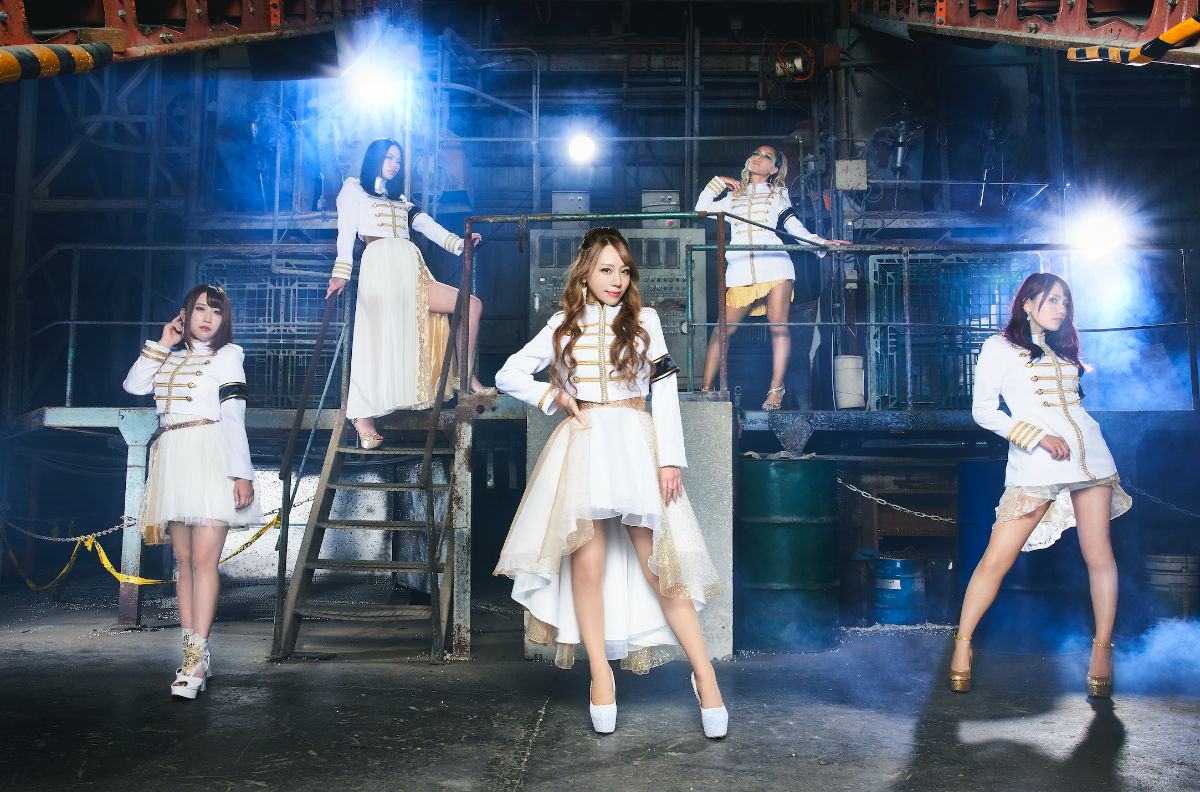 LOVEBITES, a 5 member Japanese female metal band, have announced the release of a new single, "The Unbroken". The single precedes the release of their new album, "Electric Pentagram" due out on April 24th.

"This is the first time that Lovebites have adopted the shuffle beat, and the song reminds you of good old heavy metal from the '80s," says bassist Miho. "The structure of the vocal melody for the chorus is emotional. We hope you sing along this song with us."

The song "When Destinies Align", also on the album, has been released on video.

"We are very excited that our new album Electric Pentagram will be released in the U.S. and Canada," Lovebites said upon announcing the record. "This new album has made our bonds as a band stronger than ever.  Lovebites is an electric pentagram. A pentagram is a five-pointed star consisting of five lines. It's been an emblem that's adorned amulets and talismans since ancient times as a symbol of protection. That’s why we felt Electric Pentagram is the perfect title for this album. We are five points brought together to protect heavy metal. We hope you will enjoy the album!"