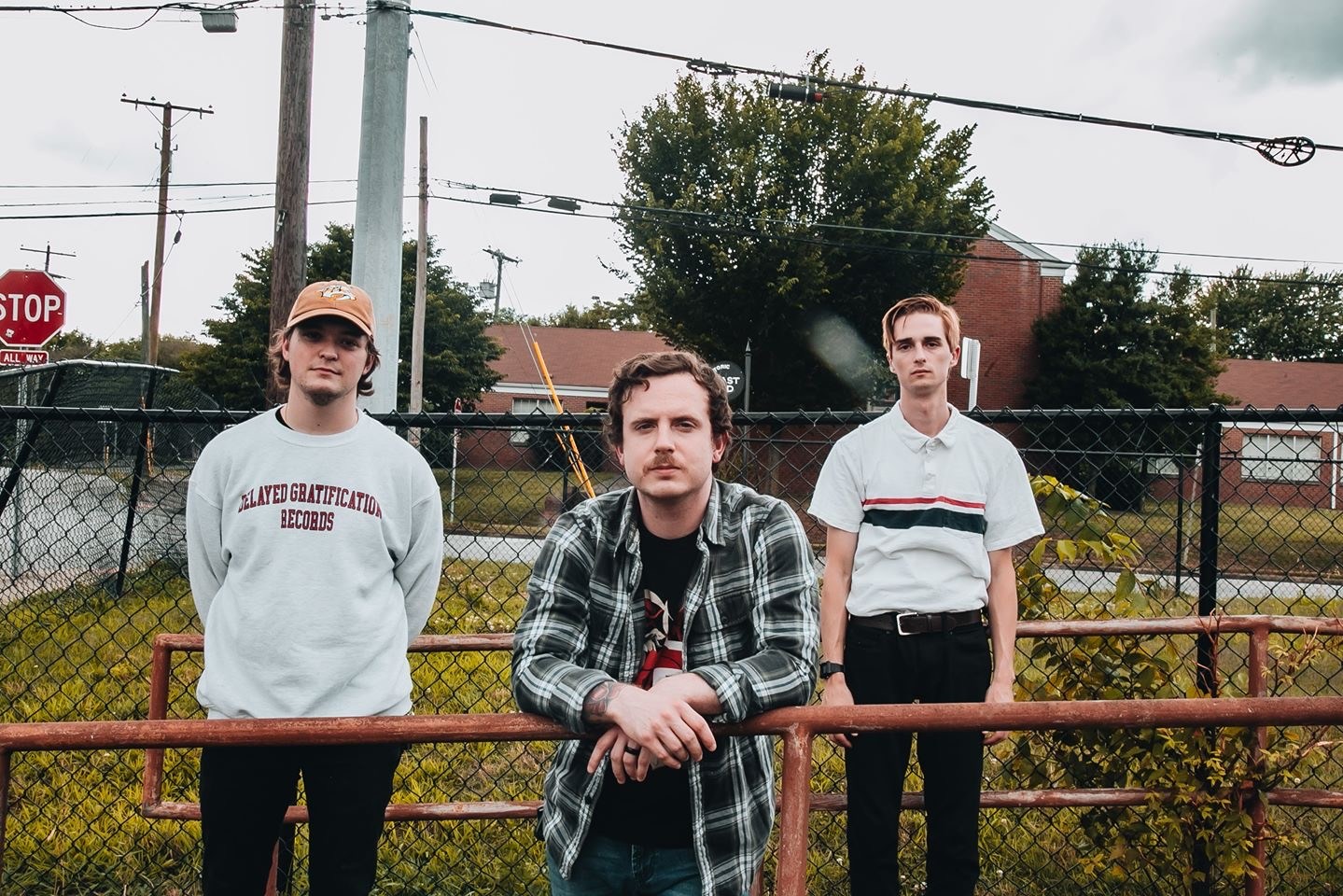 Nashville, Tennessee trio idle threat have signed to Tooth & Nail Records. The band will drop their label debut, the Nothing Is Broken For Good EP, on August 21.
Listen to the first track, "Cement," here.
"Nothing is Broken For Good is about temporal pain and suffering and the endurance that it takes to remain hopeful that it will come to pass," the band says. "'Cement' is a song about keeping faith through the loss of loved ones with the promise that death, too, is only but a moment."
idle threat — Justin Jones, Zeke McKinney, and Ernie Fabian — began smashing sounds together, from emo to post hardcore, on their 2016-released Grown Tired EP. After nearly two years of continuous touring, the band commenced the creative process for their sophomore release, Nothing Is Broken For Good. The new EP offers a response to Grown Tired’s air of lament by channeling hope and optimism in both lyric and instrumentation
For over half-a-decade, idle threat have organized and hosted the two-day musical festival, Threat Fest. The goal is to bring artists together via collaboration, not competition, and allow musicians the chance to feel both inspired and supported. The motive sheds light on idle threat's greatest conviction: creativity should always be communal.