Gentlemen Rogues To Release New Single "Do The Resurrection" 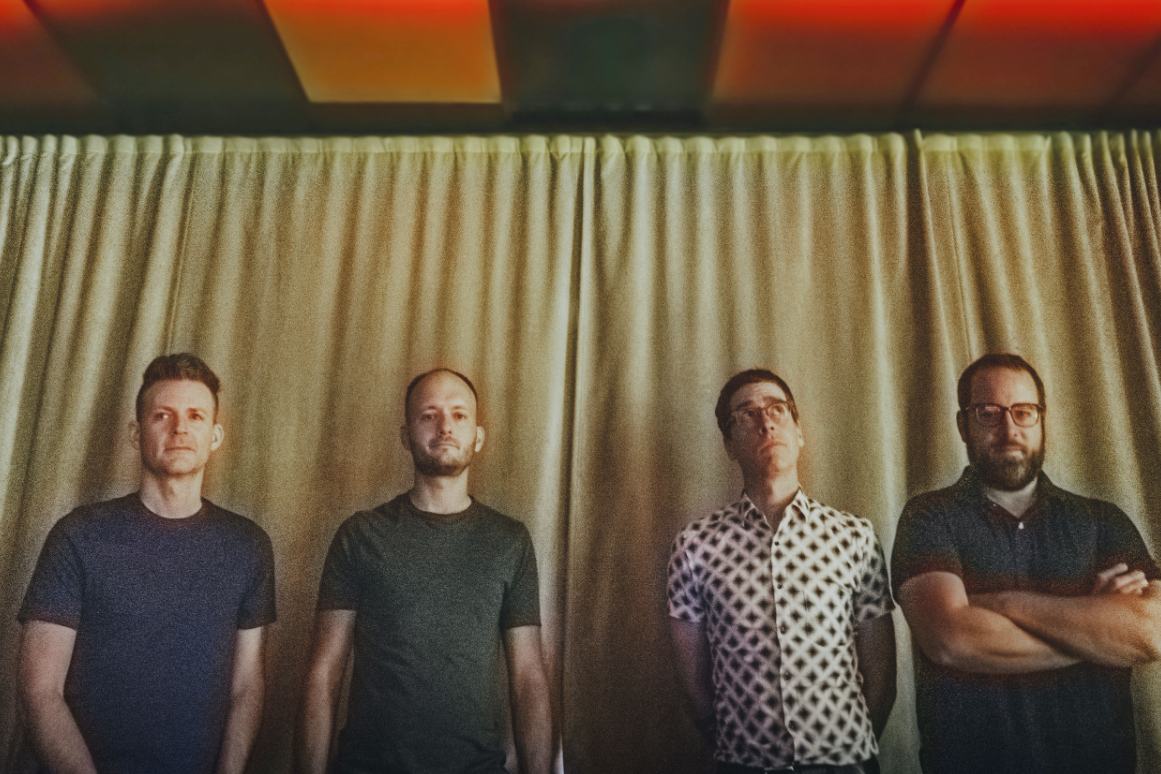 Austin TX-based Gentlemen Rogues celebrate aggressive guitar pop, with punk-inflected energy, polished, precise songwriting, and hooks as sharp and sleek as the Rickenbackers they bang them out on. This is a four-piece for Now People, drawing inspiration from UK legends like The Jam, XTC, The Smiths, and Teenage Fanclub, while steadfastly blasting their own course through an American indie rock canon shaped by The Replacements, Sugar, Jawbreaker, and Superchunk...Manchester by way of Minneapolis.

The band is set to release the new single "Do the Resurrection!" on 7" half-n-half colored vinyl on December 4th via Denver, CO indie label Snappy Little Numbers.

Of the track, the band says, "Do the Resurrection! is a fuzzed-out blast of power-pop that playfully tackles love and loss, life and death, dying and undying devotion, rinsing and repeating. It also has a dueling guitar solo, that gives White Reaper a run for their money."

The accompanying B-side, "Bloody Rudderless (in Ursa Major)" is a cover song consisting of 70% "Rudderless" by The Lemonheads, 25% "Destination Ursa Major" by Superdrag, and 5% "When You Sleep" by My Bloody Valentine. A 90's indie-rockers dream come true? At the very least, it’s a unique idea and hard to argue that it’s not pretty badass. This 2 song single finds the band blending lush, lyrical and instrumental, textures to create a sonic cocktail sure to intoxicate discerning ears.