Fitz and the Tantrums To Release L.O.V. (Live In Chicago) 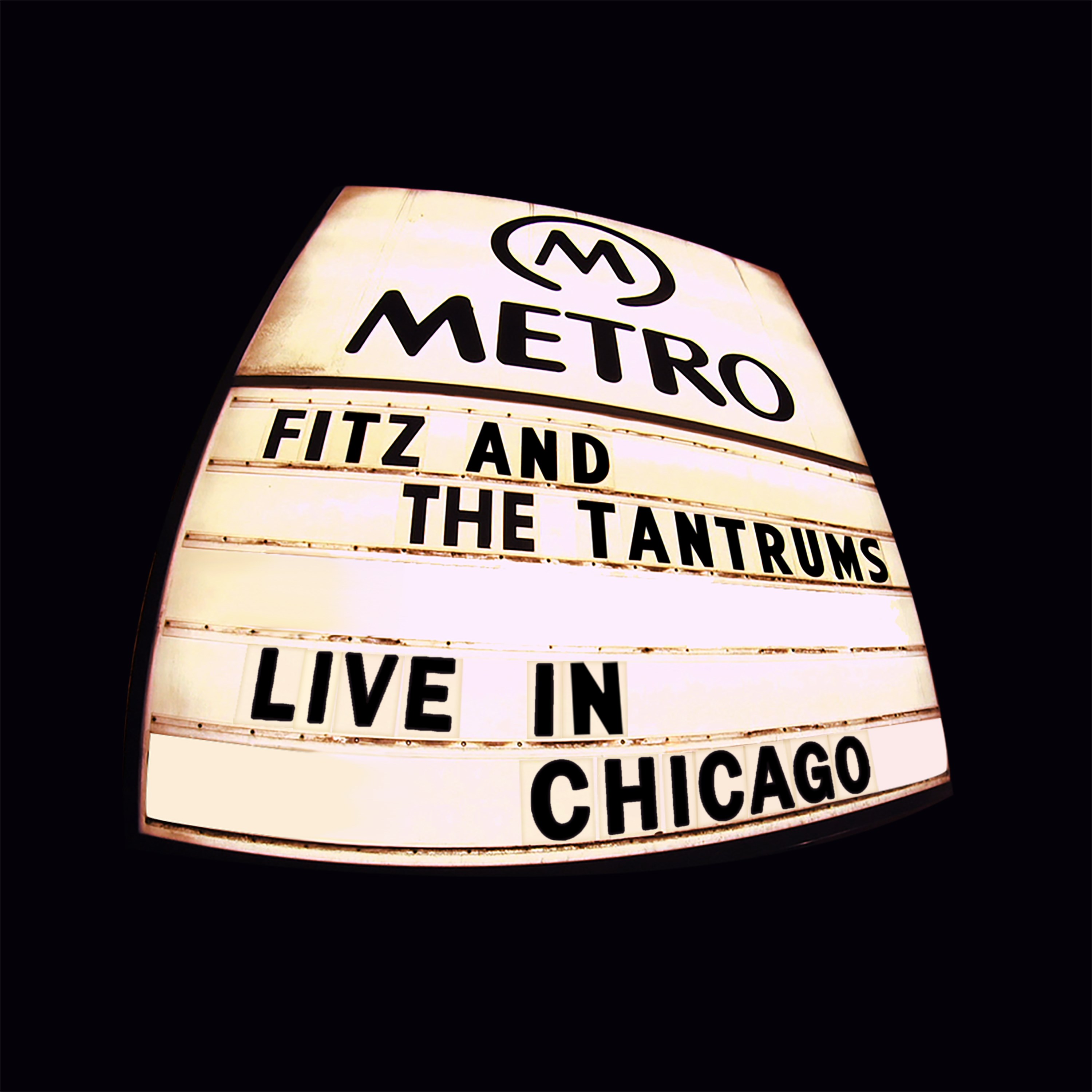 Dangerbird Records has announced Fitz and The Tantrums: Live In Chicago to be released on October 2nd, marking the 10th anniversary of the band’s breakthrough debut album Pickin’ Up The Pieces. The single “L.O.V. (Live In Chicago)” is available everywhere today.

Co-Vocalist Noelle Scaggs said, ”It is hard to believe that it has been ten years already! To be reminded of the beautiful memories that helped launch our career is genuinely humbling and fills us all with immense gratitude for everyone that has supported us along the way.  We are excited to share and relive all of these moments with our fans.”

Fitz and The Tantrums: Live In Chicago arrives in a moment when touring artists and music fans around the world are coming to grips with the shut down of the live music industry and its devastating effect on thousands of livelihoods.  The show was recorded in 2011 during a sold-out 2-night stand at Metro, the legendary Chicago venue forced to launch a GoFundMe Campaign to fight for its survival, a dire predicament faced by countless other entertainment venues in the wake of the COVID-19 pandemic.

Available for the first time as a live album that adds six additional performances not included in the original broadcast on the Palladia Network, Fitz and The Tantrums: Live In Chicago captures a rocket in the moment of liftoff, showcasing the band’s exhilarating mix of pop hooks and pointed commentary delivered via the crackling onstage chemistry of lead singers Michael Fitzpatrick and Noelle Scaggs.  The taut musicianship of The Tantrums, a certified wrecking crew comprised of James King (Saxophone/Flute), Joseph Karnes (bass), Jeremy Ruzumna (keyboards) and John Wicks (drums) propels the crowd through a setlist that showcases the band’s early catalog and their singular brand of infectious indie-soul.

Fitz and The Tantrums quickly grew from independent upstarts to bonafide multi-platinum hitmakers. Immediately and rightly hailed as “L.A.’s premiere party band” when they burst onto the indie scene in 2008, their self-released 5-song EP led them to Dangerbird Records, who released their debut Pickin’ Up The Pieces in 2010. With the singles “MoneyGrabber and “Don’t Gotta Work It Out” leading the charge, the album kick-started a career that would go on to yield seven Top Ten singles at multiple radio formats, feature in countless commercials, films and TV shows and take the band on tour around the globe leaving hordes of sweaty, satisfied music fans in their wake. ­

Fitz and The Tantrums recently released their fourth full length album All The Feels, which follows the band’s eponymous 2016 release that spawned the group’s biggest hit to date, “HandClap.” The RIAA-certified 2x Platinum single has logged more than 400 million global streams. The band has also brought the infectious energy of their live shows to the small screen, with nationally televised performances of “HandClap” on ABC’s “Dancing With The Stars,” “Good Morning America,” “Jimmy Kimmel Live!,” NBC’s “TODAY,” “The Tonight Show Starring Jimmy Fallon,” “America’s Got Talent,” the Macy’s Thanksgiving Day Parade, and the syndicated “Ellen DeGeneres Show” among others.
Fitz and The Tantrums: Live In Chicago Album Track List:
1 - Intro (Live In Chicago)
2 - Don't Gotta Work It Out (Live In Chicago)
3 - Winds of Change (Live In Chicago)