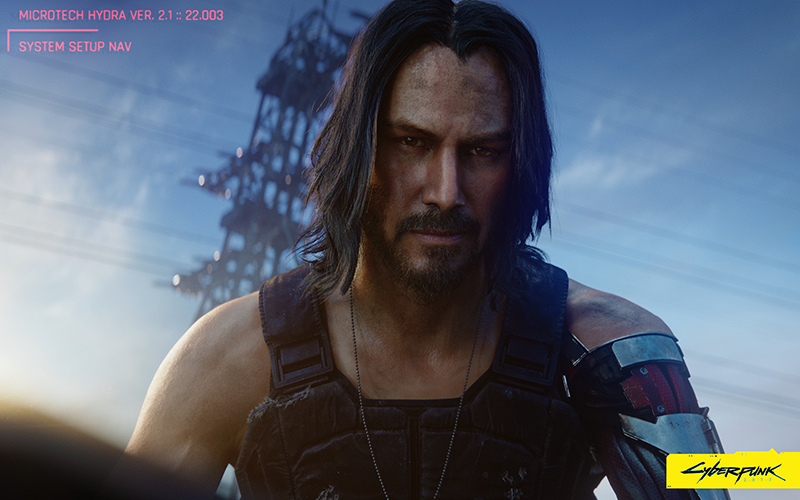 GRIMES is set to become the character 'Lizzy Wizzy'
RUN THE JEWELS, GRIMES, A$AP ROCKY, REFUSED, NINA KRAVIZ & MORE FEATURED ON OFFICIAL SOUNDTRACK
Pictured: Keanu Reeves as Johnny Silverhand, lead singer of SAMURAI (music by Refused)
Video game studio, CD PROJECT RED has revealed artists contributing to the soundtrack of the highly anticipated game, Cyberpunk 2077. In the behind-the-scenes video, focusing on the soundtrack, artists talk about their contributions and excitement over the "almost punk" design of the new game. The tracks include input from the following artists and musicians who have recorded music for the game: Run The Jewels, Refused (portrayed as SAMURAI in the game), Grimes (portrayed as Lizzy Wizzy in the game), A$AP Rocky, Gazelle Twin, Ilan Rubin, Richard Devine, Nina Kraviz, Deadly Hunta, Rat Boy and Tina Guo, giving players a taste of what to expect from the music of the fictional world of 'Night City'. 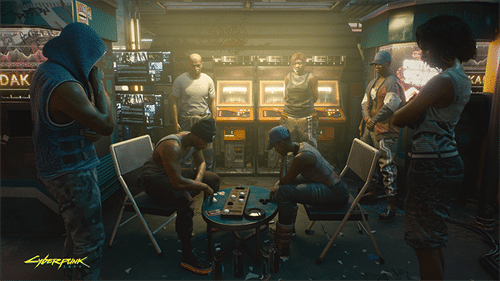 Cyberpunk 2077 will release April 16th, 2020, for PC, Xbox One and PlayStation 4, with the version for Google Stadia set to launch the same year. For more information regarding the game, follow Facebook, Twitter, and cyberpunk.net. 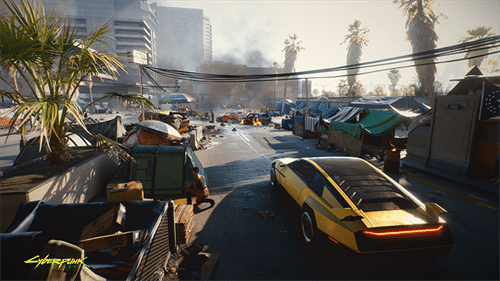