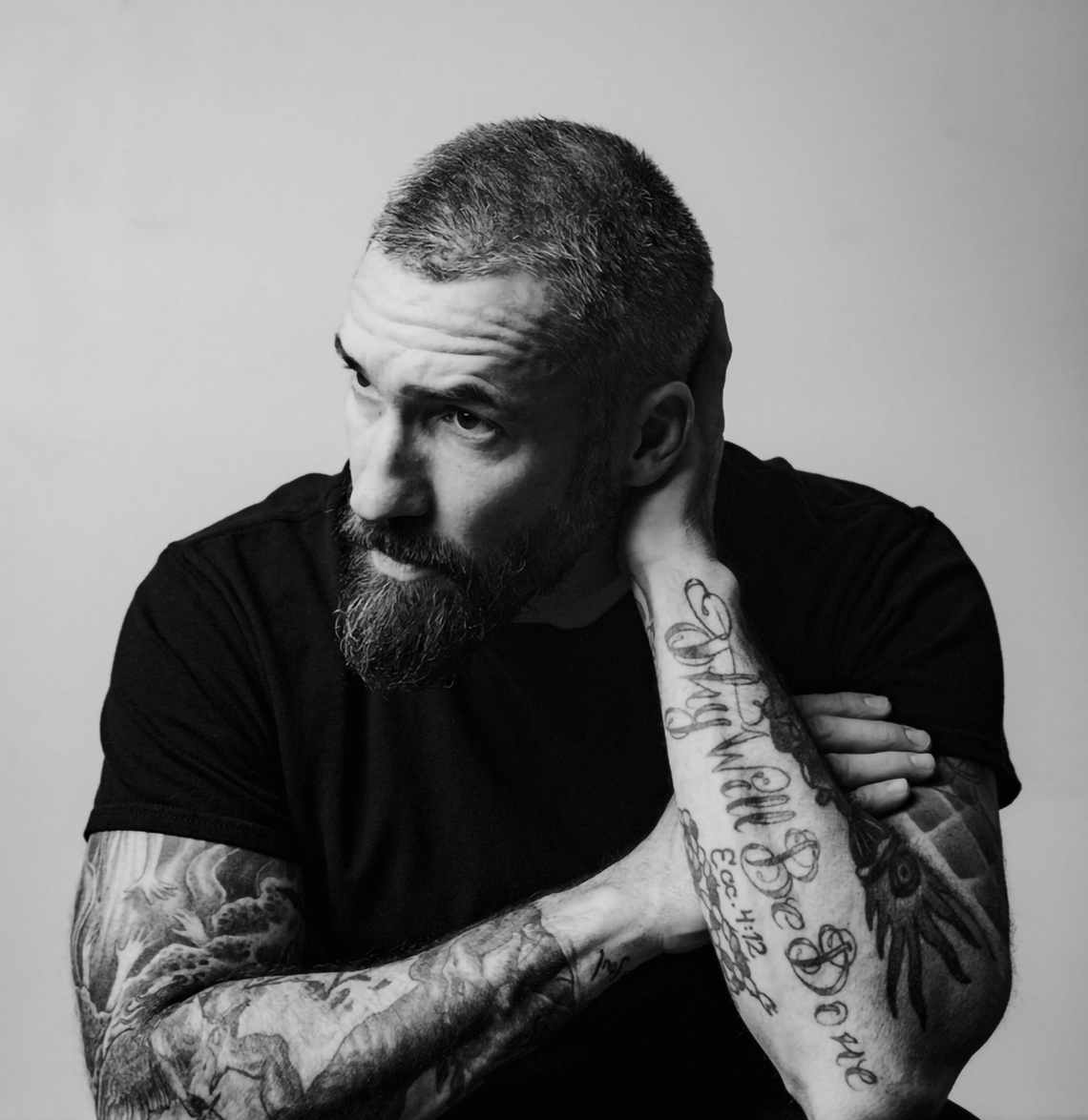 Clint Lowery, Grammy nominated and platinum Sevendust co-founder, released his new video for single "Alive" from his upcoming album, God Bless The Renegades. The album's anticipated release is January 31, 2020, and was recorded with co-writer Michael "Elvis" Baskette (known for working with Slash and Alter Bridge) out of Studio Barbarosa in Florida.

Lowery, noted for creating the hard rock revolution, is a powerhouse who has worked with chart-topping bands such as Grammy nominated Sevendust, Dark New Day, Call Me No One, and Hello Demons Meet Skeletons. He has been sought after as a guitarist by bands Korn and Seether, and remains an accomplished songwriter for Godsmack as well as others. God Bless The Renegades is his first solo venture, which will highlight his work with his own original material.
"'Alive' is based on my experience surviving the dark side of touring," Lowery explains. "The damage that occurs and navigating fragile relationships. It's a warning song — be careful what you wish for."

Lowery is beginning his winter tour alongside Alter Bridge, starting on February 8th in Nasheville and ending February 27th in Spokane.