We offer services to independent artists that include PR, publicity, and social media/website management. Contact info@independentmusicguide.com for more information. 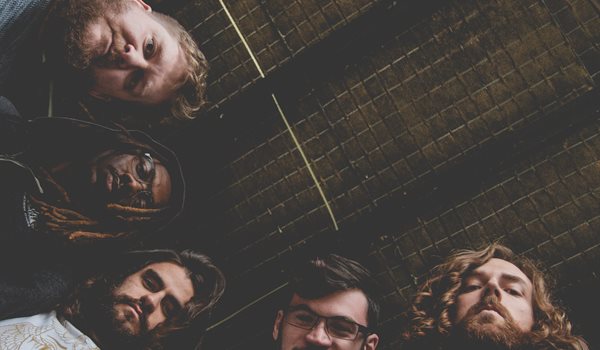 Social Void is an alternative rock band based in Charleston, SC, consisting of members Chip, Brent, Eli, Quell, and touring drummer, Jesse. The band was formed during a time when Chip was suffering from depression and anxiety, which took a toll on his mental health. He devised layered and textured song structures as a coping mechanism through his isolation, and the band's debut album, "Propeller," offered an honest window into the psyche of someone suffering from mental illness.

Chip's story has taken a recent turn, however, and he is no longer suffering from the grasp of his demons. The band has been in the studio finalizing their sophomore album, Resurrection Choir, that will be coming out soon.