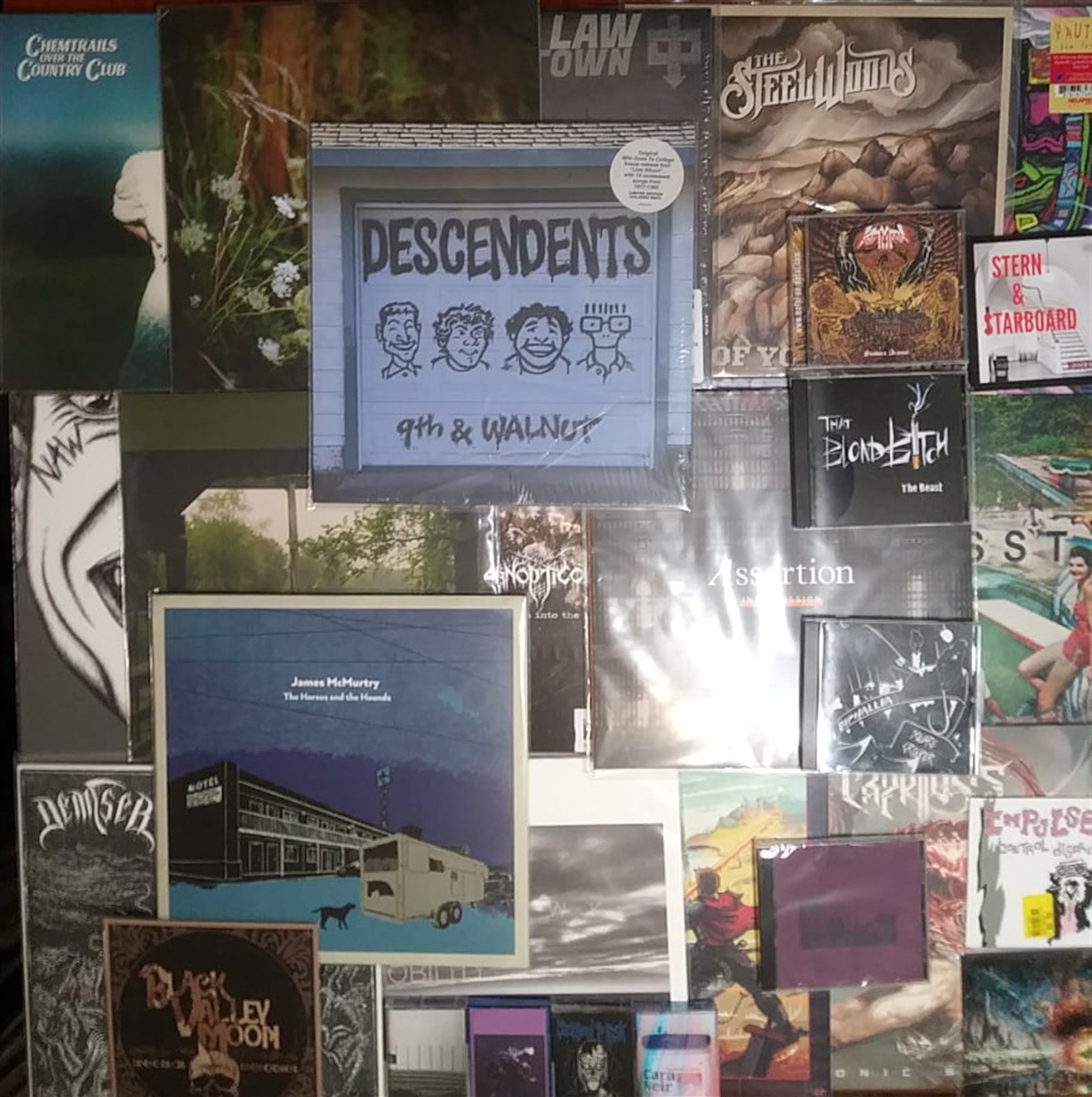 So 2021 was A LOT. As ususal my list of favorite albums I bought or just jammed is heavy on local stuff and metal/ adjacent fare. I managed to give about 400 albums/ EPs a go the past year, so getting a little more back to normal for me. My thoughts on the greats of plague year II: 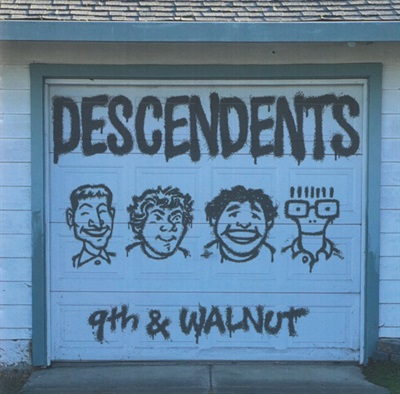 1. Descendents - 9th & Walnut The "lost" Descendents album pulls on my heart strings as it pulls no punches in demonstrating two things at once: the longevity of its players and the proto-brilliance at their center. The original punk band recorded versions of their earliest unreleased material after innumerable lineup changes/ break-ups and a couple of decades in between. The result is both a staggering tour of what could have been and a place where the lost years hang in the balance every listening moment. 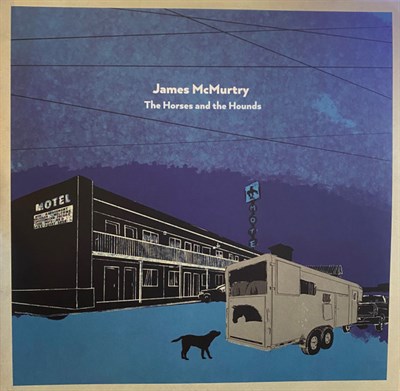 2. James McMurtry - The Horses and the Hounds McMurtry shows his ownership of American folk rock and more than any record I listened to this year, this one is Songwriting 101. Total mastery of his idiom and a killer backing band didn't hurt, either. Each song is a mini-cinema through the lives of himself and the characters he creates and exposes with humor and self-introspection. He's been at this game for quite a while, but instead of faltering and stagnating, he ups the stakes on the bets for all the younger upstarts in the glutted genre at the musical poker table; as he so eloquently states, "you can't be young/ and do that". 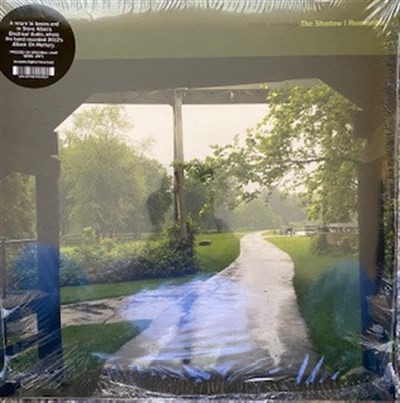 3. Cloud Nothings - The Shadow I Remember The best indie rock band of the 21st century shows a welcome back-to-basics approach that had always worked well for them: catchy songs with some weirdness, some angst, some thunder and full agreement that the suffix in"indie rock" is pretty freaking crucial . Get veteran studio whiz Steve Albini back at the helm, and it's inevitable: yet another classic Cloud Nothings album. By now, a thousand bands wish they sounded like Dylan Baldi's vision but only this band can do it with such understated ease. 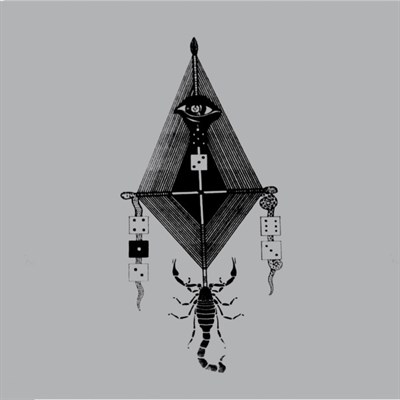 4. Glassing - Twin Dream The Austin band deliver their opus: 45 minutes of crushing soundscapes never feigning allegiance to Thou as much as Godflesh or Isis but with their own inimitable display of the current loud/ quiet dynamic post hardcore/ post black metal wears on its sleeve. It's a bunch of everything before taken ten steps further and the horizon finally looks clear standing on the shoulders of giants. It's a damn trip and it will take you far. 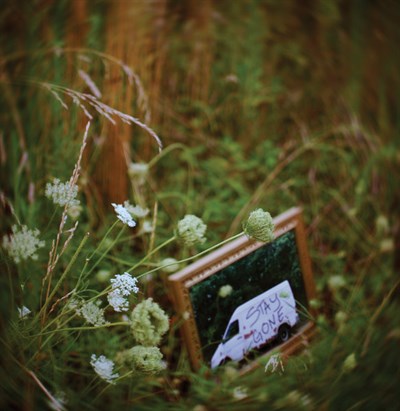 5. Calyx - Stay Gone Pittsburgh's Calyx took me in their arms this year with an album full of songs full of '90s/'00s punk/ post hardcore thrills filtered through a modern post punk sensibility. Caitlin Bender's empassioned vocals hit my Discount sweet spot and she one-ups Alison Mosshart by actually being part of the power trio melee making the racket underneath this joyful propostion's propulsion. 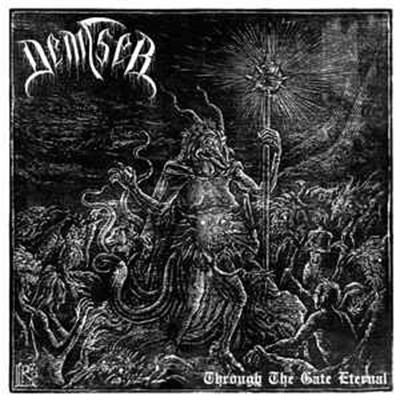 6. Demiser - Through the Gate Eternal And now for the utmost of my local faves: South Carolina's only and foremost reigning champions of blackened thrash delivered their first full LP and its devastating force was felt around the world. After following this band for years, I wasn't surprised they would kill it; their combination of technicality and sensibility put them at the top of their peers. 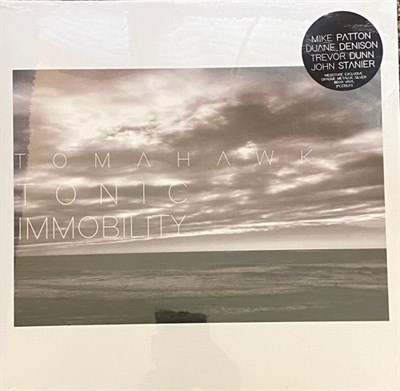 7. Tomahawk - Tonic Immobility It's been great loving you all my adult life, Mike Patton. Only the first album from this, your ultimate supergroup out of many, trumps this one and that's good praise. For everyone who loved FNM or Amp-Rep back in the day, this is right up your alley, but I don't have to tell you that because you probably already own this on three different kool-aid colored variations. 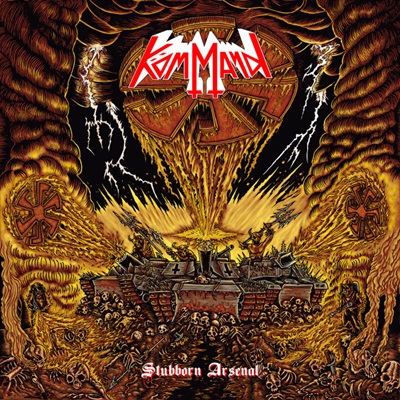 8. Kommand - Stubborn Arsenal I ask myself where did this thrash masterpiece come from and the answer is Mark Lanegan's hometown in the Pacific Northwest... and the universe is somehow at peace. Taking cues from classic German tropes, then updating them to scour new ears, it is freshness in totallity for metal balanced with an unending respect for the classics. 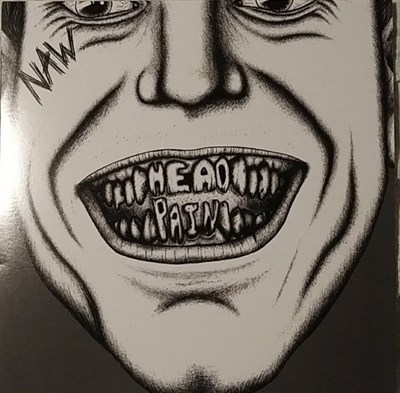 9. NAW - Head Pain If you were wondering why the world doesn't have enough female-fronted noise rock, Atlanta's NAW both answers your question and delivers the final verdict that this is all you need. The band traverses many styles and destroys you with an old school feel that never loses sight on being progessive. 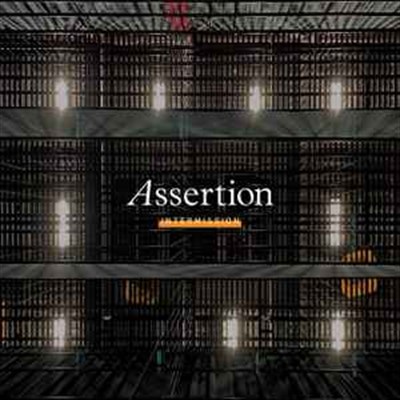 10. Assertion - Intermission The first endeavor of William Goldsmith post-Foo Fighters/ Sunny Day Real Estate might be what you'd expect but then again maybe not; he found a couple of capable hands to help him transfer his long lost lust for jamming into reality and it's a rare find when your old school heroes can still keep it up.