"Blessed Be The Rock" - Review 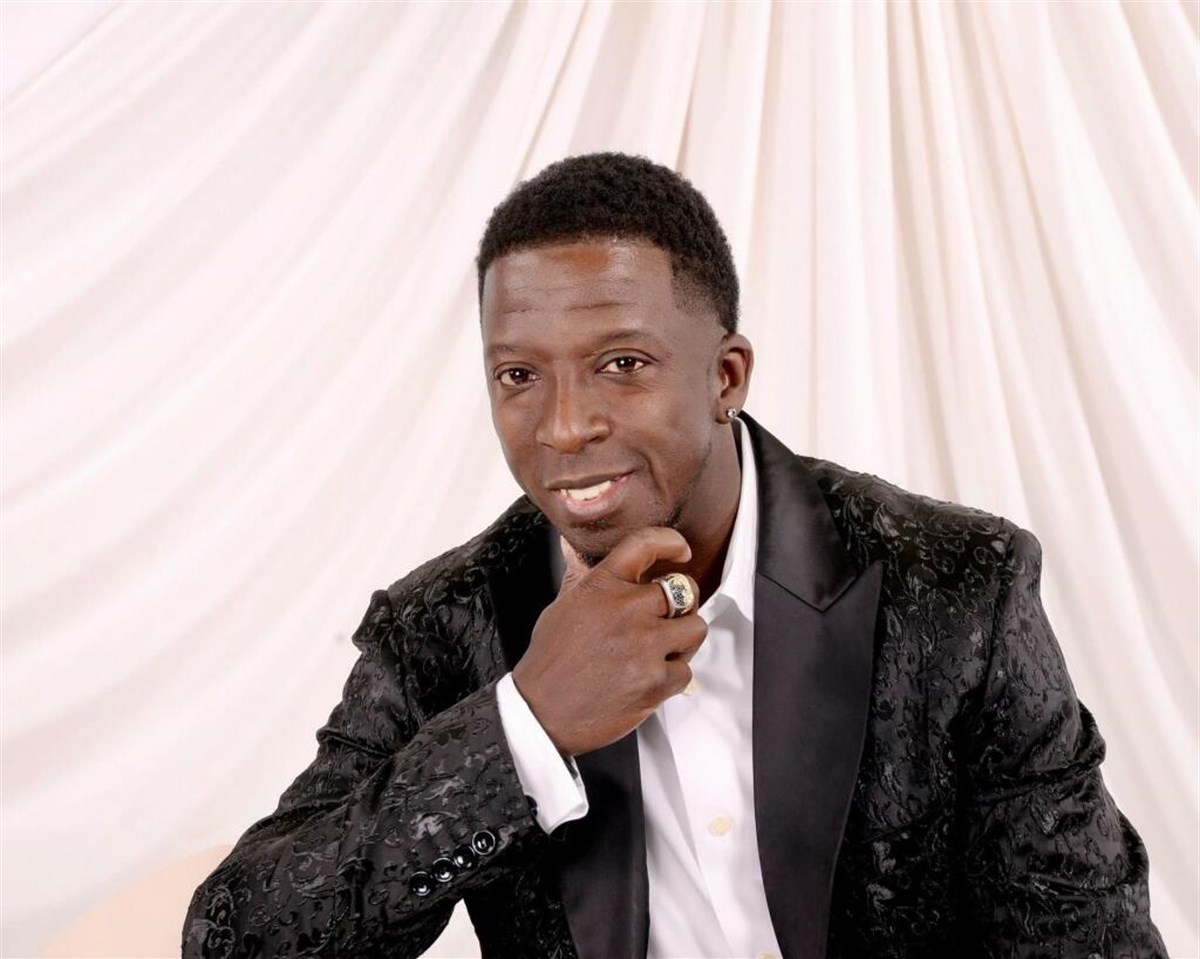 The richness of Tony Brown's debut single, “Blessed Be the Rock” is a prime example of the gospel sound that echoes in the heart of Charleston, SC. This hymn is a burst of joyous praise offering thanksgiving. Throughout the song Tony Brown delivers a melody that lyrically describes the gratitude of the soul of a Christian, for the gift of salvation they receive once they are introduced to Christ. It is based on the scripture Psalm 18:46. Brown worked alongside his son; Tony Thompson professionally known as T-Strong Productions and was accompanied by Jerome Griffin.

Tony Brown is born and raised in Charleston, SC. Coming from a musical family it was no surprise that he would become musically inclined. At the early age of 9 years old Tony was introduced to music with the start of playing drums. Although he remembers being forced into becoming a drummer; it is now 46 years later and music has become his vice.

Tony has had the opportunity to travel the world and work with many great musicians doing what he loves. There are countless memorable experiences that have shaped his life. His musical accomplishments include traveling overseas to perform in European tours with gospel recording artist, Tony and Company for several years.

Humbly, Tony shared with me that he never thought he was worthy to do this type of work and share his music in such a way that it would impact the lives of others. His new project, “Blessed Be the Rock” is dedicated to his mother whom he recently lost. The single was released December 15, 2020 and can be streamed or purchased on all digital music outlets. 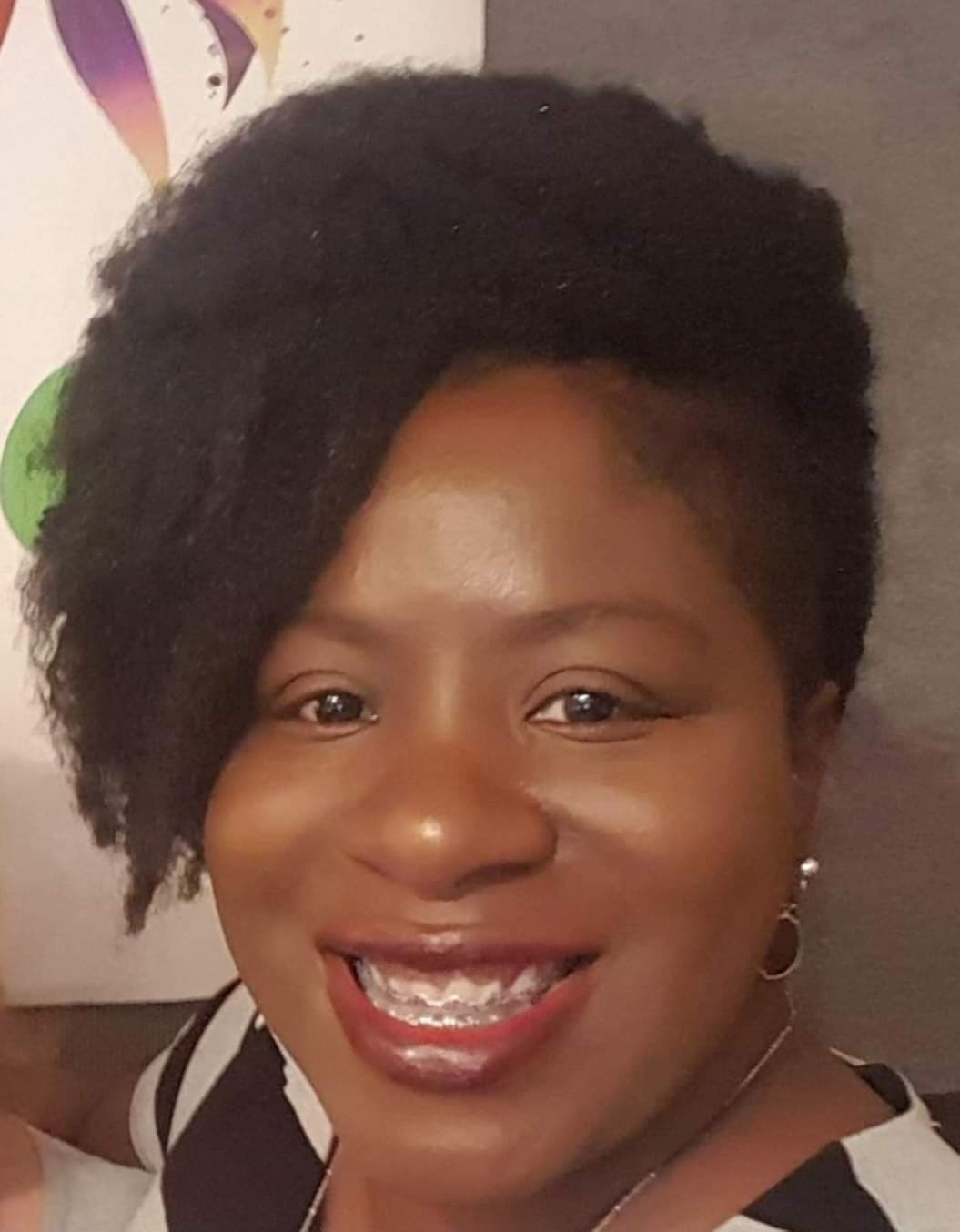 Jennifer is an author, freelance writer and lover of all music from Charleston, SC. Music is in her blood. She grew up around a family full of talented singers and musicians. Jennifer spent her younger years playing drums and keyboard for her church, with her dad as the lead guitarist. She has a unique ear for dissecting a song and hearing the detail of each individual instrument. The musical genres that are most soothing to her soul are Funk, R&B, Pop/Rock, Hip-Hop and the Motown era.  Jennifer holds a Bachelor’s Degree in Management earned from Charleston Southern University and a Master’s in Business Administration from Southern Wesleyan University.