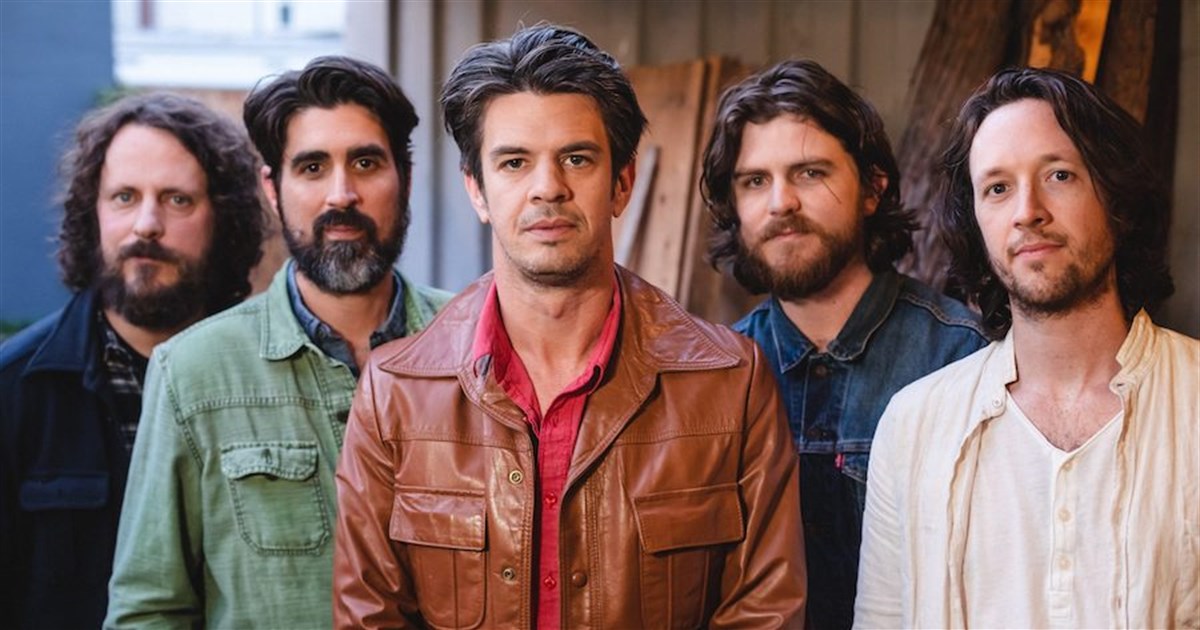 Band of Heathens, an Austin based group, is planning to release their newest and most creative album to date, Stranger. Named after Robert Heinlein’s famous sci-fi book Stranger in a Strange Land, the album is a nod to their fans, strangers per se, who have been continually supportive as touring has been on hold during the pandemic. Portland based producer Tucker Martine (The Decemberists, Modest Mouse, My Morning Jacket) worked with the band to record and finalize the completed 10-song LP. Stranger follows their 2017 record, Duende.

The track How Do You Sleep? takes on a number of themes with questioning how people can live with themselves while being untruthful. Gordy Quist, lead singer and guitarist, says, “   I wrote “How Do You Sleep” about a specific person (I’d rather not name) that has a pathological problem with telling the truth and all the fallout that causes. As the song was coming together though, I realized it’s also about all of our politicians as well... and maybe our culture as a whole. It’s hard to even tell fact from fiction anymore.”

Today Is Our Last Tomorrow continues with a satirical view of the media, and the public’s gluttony for pop-culture.   “This song is about our obsession, both as a culture, and within the media, with doom and gloom,” says co-founding member Ed Jurdi. “If you’re watching the network news channels, it seems like the world is literally going to end once or twice a week. They’re constantly fanning the flames of our divisions and shortcomings, with hardly a mention of the daily triumphs and victories.”

Band of Heathens has been spending their time during quarantine wisely, and have executed a unique idea for personal concerts that has soared in popularity with their fans. Private concerts last 40 minutes and can include both Ed Jurdi and Gordy Quist, or they can be commissioned individually. You can also catch them every Tuesday at 7:30pm Central on their live stream “Good Time Supper Club”, where special guests often join in the fun. Donations can be made to the band at Venmo: @bandofheathens or Paypal: @bandofheathens. Book a private concert and join the weekly fun at    https://bandofheathens.com/.

Members of Band of Heathens are actively working with local non-profits during the present crisis. Gordy Quist states, “We are doing some work with DAWA Fund here in Austin. They support black artists through difficult financial times. I also recently was part of a benefit for Good Works Austin, which supports local restaurants trying to stay in business.“

Vietnam
Dare
Black Cat
How Do You Sleep?
Call Me Guilded
South By Somewhere
Asheville Nashville Austin
Truth Left
Today Is Our Last Tomorrow
Before The Day Is Done