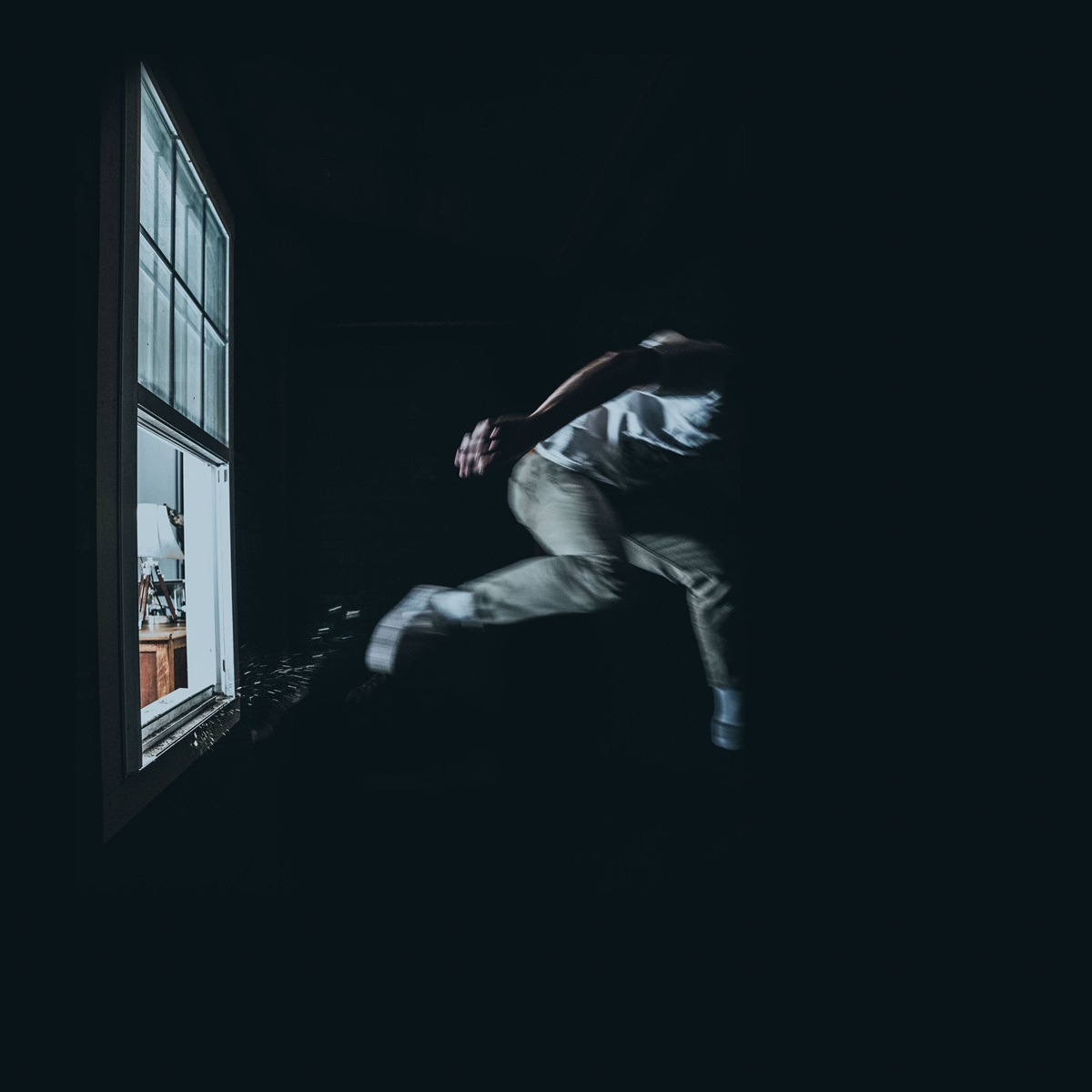 Dead Swells, a Charleston band, is set to release their new self-titled album on August 7th.The album is a collection of songs that have been forming over the past two years. The overarching theme of the album is the chase for that "good feeling," always looking for a solid flow of dopamine, and striving to be confident in yourself. The lyrics follow Paul Nederostek's (vocals, guitar, keys) journey in self-discovery, "I feel like I'm just now waking up into a more confident me," he says, crediting this change partly to psychedelics. Nederostek recorded everything on the album except the drums and mixed it entirely himself, a move that was daunting at first, but he figured that "in the end, at least it's the most honest me that's being put through speakers and not someone else's take on what it should sound like." The album was co-produced by Wolfgang Zimmerman, who Nederostek credits for being also a "guru and life coach." Dead Swells is being released via Artist Formula.

We had a chance to speak with Paul and Wolfgang about working together. See how love, insecurities, and having faith in yourself forged an electronic masterpiece, mastered by iconic Vlado Meller.

IMG: We have been listening to the album, which is mostly produced by you, right?

Paul: Yeah, mostly, except for drums. It’s pretty much all me.

IMG: That is incredible. How did you decide to do this album on your own? Did quarantine have something to do with it?

Paul: Well, it’s definitely something I’ve been wanting to do. I think without quarantine, there would have been some of the other band members on it. It kind of led me to really just be me on the album.

IMG: We are very impressed. It has this retro vibe to me, and I absolutely love it. Let’s talk about the songs. The first single you released, Out of the Window, is pretty interesting. It started off as a love song and throwing your insecurities out of the window.  So, what’s the story behind it?

Paul: (laughing) It ended up being the first single after asking other people what they thought.    is a love song. A groovy, synth heavy track, it's about how a loved one can help throw your insecurities out of the window. The first half is filled with that sentiment and idyllic "lovey doveyness," but halfway through,the tone shifts. That carefree, in-love vibe changes to something darker. The music mirrors the swirling insecurities that can occur in relationships, that looming feeling that whenever things are going well, there is always something around the corner to change everything. I’d say the song is about my girlfriend now.

IMG: Ha! Let’s talk about the next track then, Jealous.

Paul: The co-producer is Wolfgang Zimmerman. When he is in the studio, we are always talking about our lives. We shared some mutual stories about jealousy and what-not. I had this part of a song, and he said we should call it Jealous.

IMG: We saw that Vlado Miller. His credentials in the industry are expansive and deep. How did you meet him, and what was it like working with Mr. Meller?

Paul: Wolfgang actually introduced me to Vlado. There wasn’t much actual contact, because of quarantine. It went as smoothly as it could possibly be done. There was only one round of revisions after what he sent back. After that, it was just amazing - obviously.
I looked at the roster of people that he has worked with and said “whoa!” We were very lucky.

Wolfgang:   So me and Paul started getting together about 2 years ago. We would open up some of his beats and work on a good bit of music together looking for sounds. Then Paul would run with things on his own. It was incredible to see. I played drums a good bit on the album but for the most part Paul did most of the recording and producing.

Track 1, we made the instrumental together and we would shoot out different vocals over it. Paul ended up getting together with Kelly from Mobros and blended Kelly’s voice in crazy well. Paul is a chords master. He knows how to really nail modulations and he’s gotten crazy good making beats.  Dude has the eyeballs of Bowie and I don’t think that’s a coincidence.

He’s going to do some amazing things in music I’m sure of it. Cool confidence about him too. Every now and then we’d get together and he’d play me all his stuff and I would kinda give advice or just be like damn your killin’ it you don’t need anybody man!!