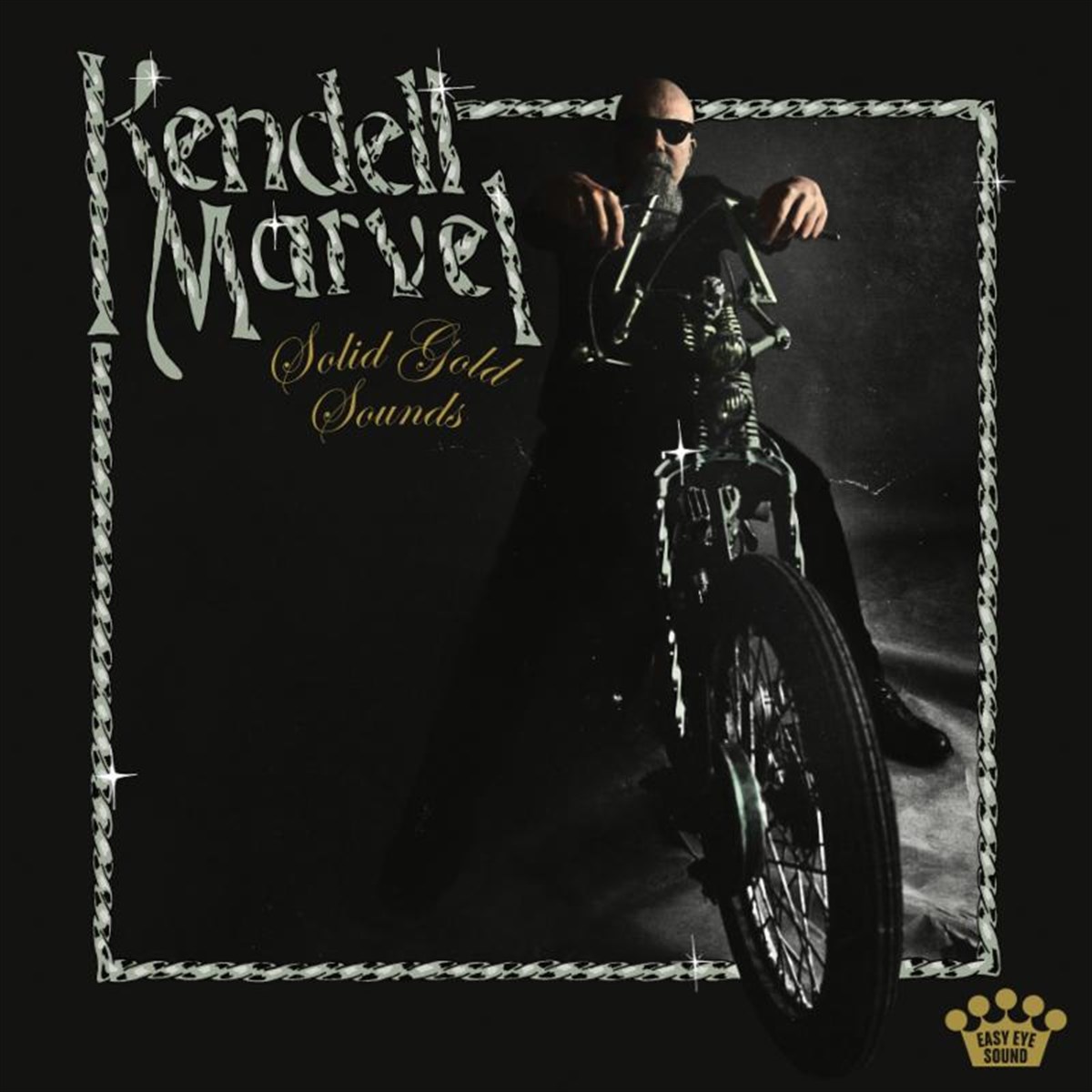 Sometimes known as an oulaw country boy, Kendell Marvel knows how to party. This seasoned songwriter has been touring with Chris Stapleton, and has  written songs with and for Gary Allan, Brothers Osborne, Jamey Johnson, Jake Owen, Lee Ann Womack, George Strait, and Chris Stapleton (including Stapleton’s Grammy-winning song “Either Way”). This time, he steps out with a full length album, Solid Gold Sounds, which relishes in good old country sounds. According to Marvel, the album was "the most creative, fun time I've ever had in the studio."

The album was produced by Grammy winners Dan Auerbach and Dave "Fergie" Ferguson and is riddled with hard driving guitar tracks along with some smooth ballads allowing Marvel's voice to shine. Auerbach and Fergie's goal was to allow Kendall's voice to shine in both the rock and slow songs. Says Auerbach,  “Kendell has this amazing voice, and when he backs it off a little bit, it opens up and sounds humongous. It’s so resonant and the microphone just eats it up. We got him to sing a little softer on this record, not to actually sound softer, but so we could turn him up louder.”