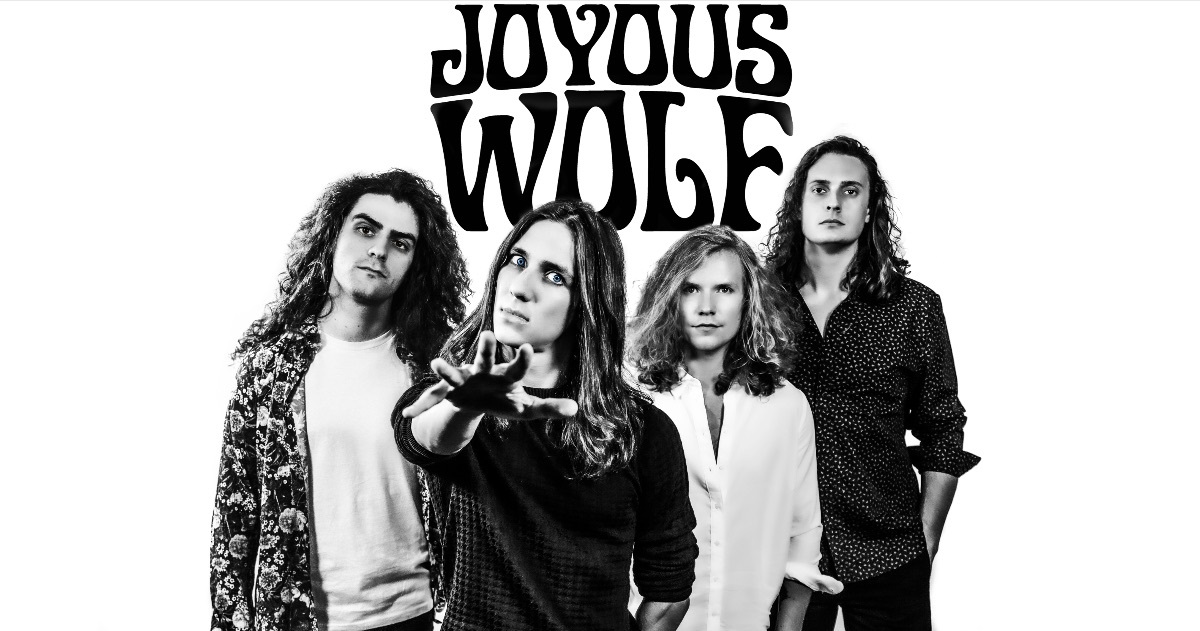 Joyous Wolf, based out of Southern California, is at it again with their official video for Quiet Heart. The song, featured on their new EP.,A Place in Time, which is available on Roadrunner Records. As fans of the band know, they are enormously enteretaining live, and the video showcases their style in a perfomance-driven environment.

As a group, the band has found great success very quickly, as they just released their debut EP in April and have already opened for bands Buckcherry, guitarist Slash, and are currently on tour with Deep Purple. Describing their sound as a combination of throw-back 90's rock and roll can hardly cover their flexible style. Joyous Wolf mixes rock and roll, blues, and influenes from previous decades to create a new blend of familiar yet fresh sounds for a new generation.

The band's current lineup includes Nice Reece (vocals), Blake Allard (guitar), Greg Braccio (bass), and Robert Sadaro (drums). Being lifelong friends who met in the 6th grade, Reece and Robert ended up going to different high schools and befriending the other members of the band. Thus, Joyous Wolf was born.

Listen to the new EP here, and watch the video for Quiet Heart below.