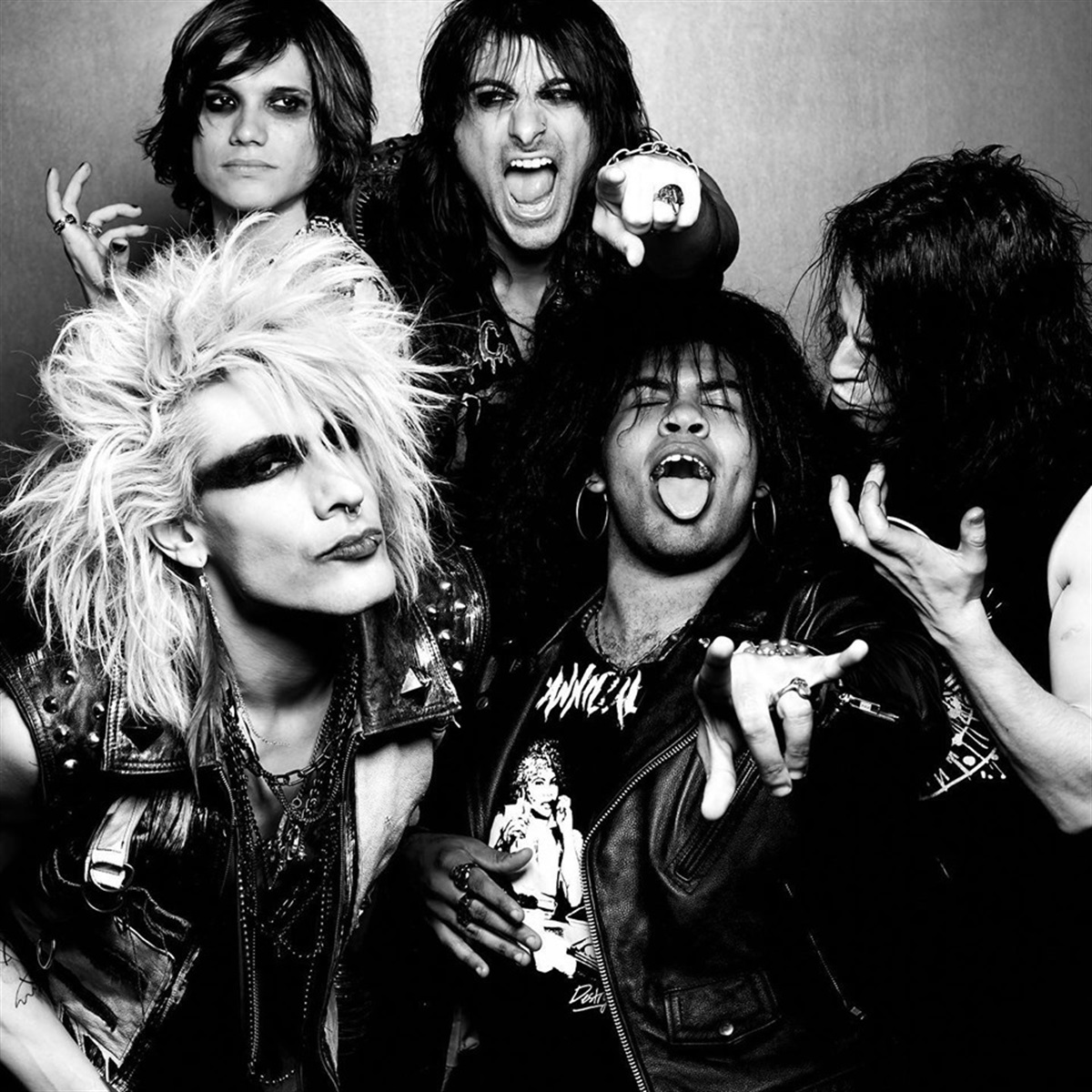 Rock and roll band Wildstreet is NYCs dirty little secret, and by dirty - we mean nasty, secy, and downright HOT. The group has undergone some challenges over the years, once facing rumors of breaking up. However, they came back with a vengeance with a new lineup that has gripped NYC's rock scene with headlining shows at the Gramercy Theater with bands Faster Pussycat and The Biters.. In August, Wildstreet dropped their official single Tennessee Cocaine that has taken off by storm. After just one month, the coordinating video is sitting at nearly 46,000 views.

"Tennessee Cocaine’s the greatest feeling on the greatest night of your life. It’s like a speed ball laced w/adrenaline & cut w/ ecstasy. It’s hedonistic, instinctual, sexual like the gun burning ink in your veins. Tennessee Cocaine represents an addiction.. a addiction of humanity shall I say… to be free, to be an individual, & to live on our own terms. It’s about being the superstar or rockstar, at the best party.. on the best night of your life…" says Eric Jayk.

The band has been busy with non-stop touring over the past several years and has garnered popularity throughout the US. Fans have caught them at festivals like Rocktoberfest, SXSW, and M3 Rock Festival. Wildstreet has also opened for bands Avenged Sevenfold, Sevenfold and Three Days Grace. Fans have also seen them rock alongside favorites such as Black Veil Brides, Vains of Jenna, The Bouncing Souls, The Last Vegas, Twisted Sister, Michael Monroe, Crashdiet, Diemonds, Kix, LA Guns and more. They also won Best Buy/Ernie Ball Battle of the Bands for Rockstar Energy’s Uproar Festival.

After coming home for a break to NYC, they filmed the video and headed out for a short West Coast tour, playing Whiskey A Go Go and Great American Music Hall.

Check out Tennessee Cocaine below, and make sure to follow Wildstreet as they add new tour dates to their schedule.