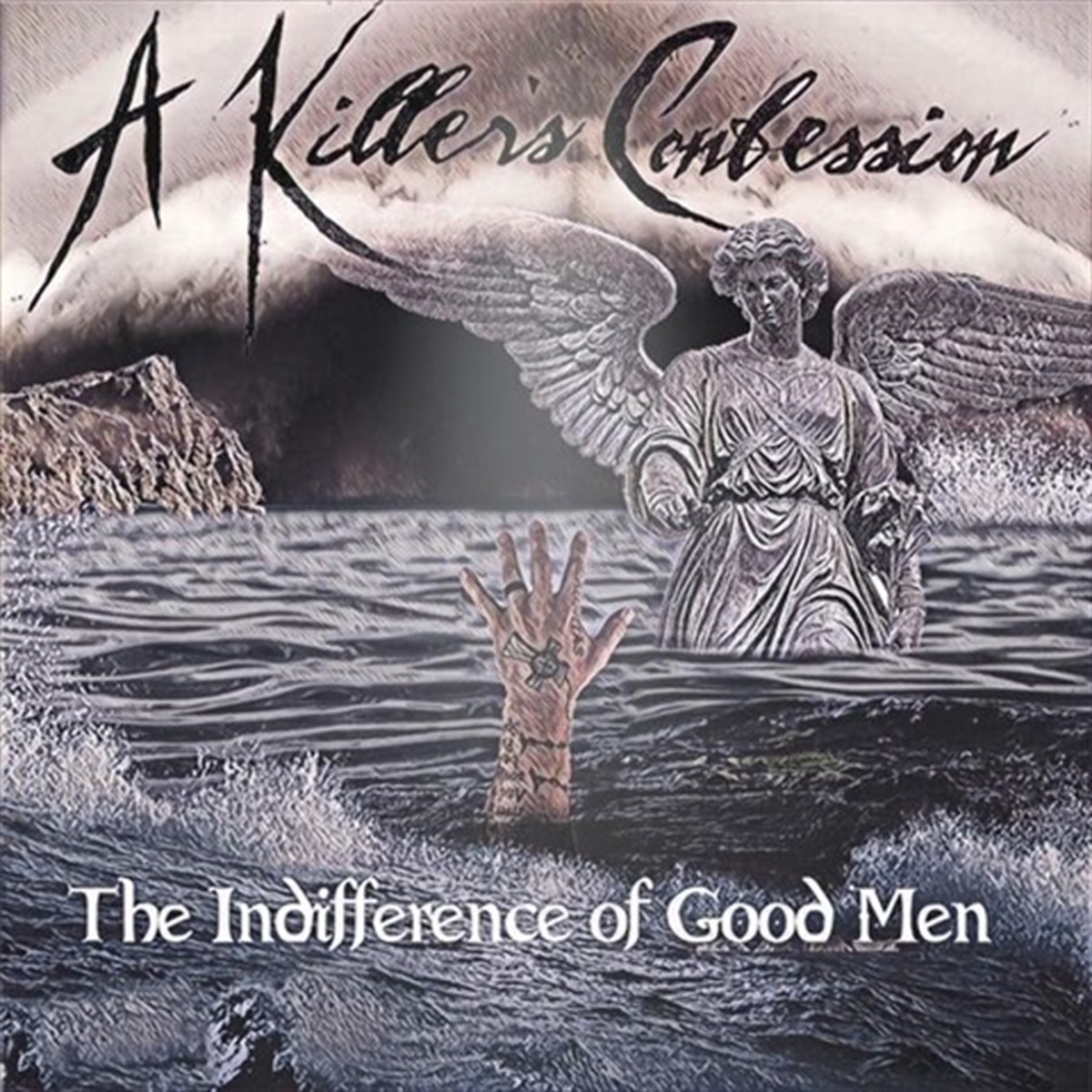 Every once in a while, a song will dive right into your soul and rips your guts out. A Killer's Confession has done that with their latest release, NUMB, from the upcoming album The Indifference of Good Mean. The band, led by vocalist Waylon Reavis, supplemented the release with a video depicting a husband and wife that have been torn apart by the death of their child. The raw content and feelings emoted in the video make your heart ache for the two, and coupling it with lyrics "One look from your eyes, and I realize that I am not the same" make the song entirely relatable. It's every parent's nightmare.

"To me, the Numb video represents true loss" states frontman Waylon Reavis. "In this video, it presents a family falling apart because of the death of a child and how that loss slowly destroys everything around the marriage. It stands as a warning that actions can have severe consequences on loved ones that are left behind. It's also a testament of if you need help, seek it out so this scenario may never happen to you. There's always someone out there with open ears that will listen. We are never alone as long as we don't choose to be".

The Indeifference of Good Men is the sophomore album, coming soon after their first release of Unbroken and was produced by Shaj Ticotin (best known for his work with Sevendust and Starset) in Los Angeles, CA. The band was formed in 2016 with members including Waylon Reavis (vocals), Morgan Bauer (drums), JP Cross (bass), Mark Alexander (guitar), and Brock Star (lead guitar). The band recently signed with WAKE UP! Music Group.

Track Listing for The Indifference of Good Men: