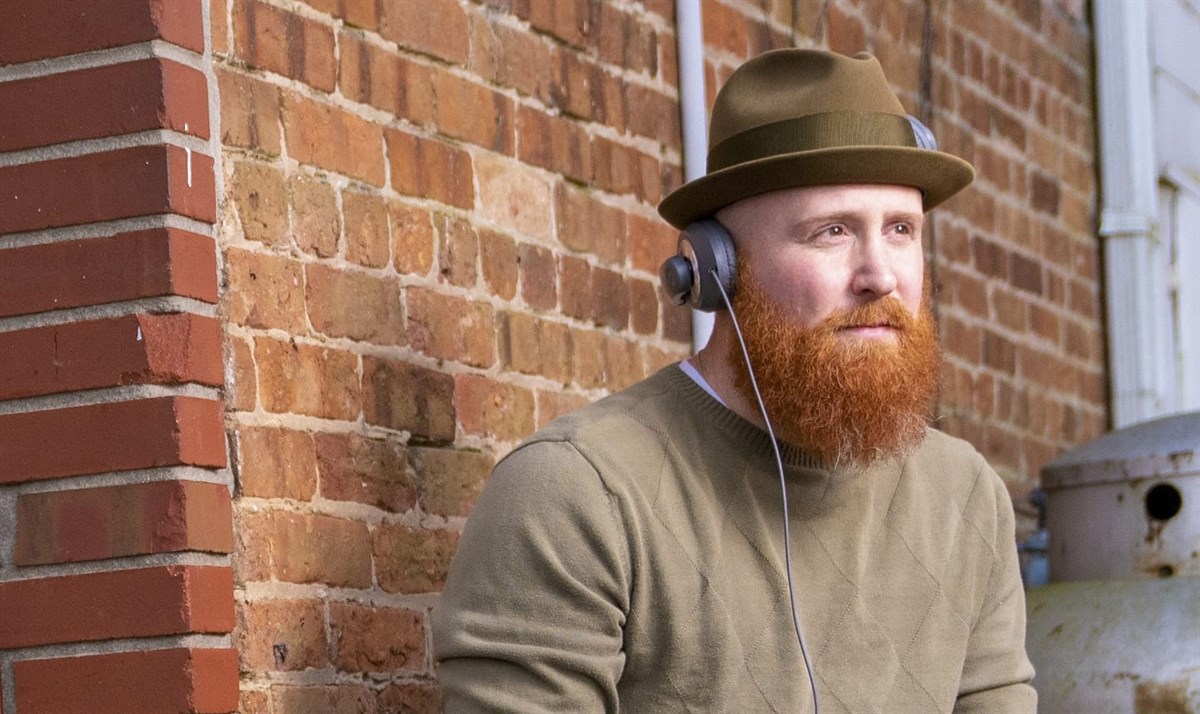 That voice. A couple of bars of George Winston-esque piano to kick off “Wrong Way,” the first song on Spartanburg, SC-based Brad Keaton’s latest EP Full Circle, and that voice glides right in. Smooth, deeply soulful, creamy, and frankly gorgeous. Singer/songwriter Brad Keaton’s red Bandholz beard, porkpie hat, and retro-cool shades may catch your attention and turn your head, but his voice will spin you around and shake you by the lapels.

Full Circle is Keaton’s 5 song (plus 2 bonus tracks) modern soul EP that garnered enough attention to debut at #4 on the Heatseekers Billboard Chart within its first week of release in April of this year. That notice is deserved. These songs are well produced, well performed, and feel comfortably familiar. Keaton’s vocals throughout are fully pure and sharp. They are (rightly) strongly up front in the recording mix and feature several overlapping harmonies and vocal runs and vibrato that are all lovely touches.

While “Wrong Way” may set the overall vibe, “Movin’ On” as track 2 puts more of the retro in retro soul here – trading contemporary blue-eyed soul for straight-up 70s/80s R&B swagger. The baseline groove and attitude harken to Jeffrey Osbourne and James Ingram (and can I even say it – Stevie Wonder) more than many of the more current artists working in this genre.

“Yours” functions literally and by its quality as the centerpiece of the EP. The hook is hooky, the vibe is relaxed and intimate, the horns are elegant, the keyboards are groovy. This one screams out for notice and wider exposure. “Yours” also features rap from Keaton’s friend and fellow musician from Spartanburg Reggie Rocc. Sometimes I feel like such rap samples seem a little de rigueur in the modern adult R&B world – like every producer at some point says “hey this is great, but let’s get Macklemore on the phone to lay down a couple of rhymes over track 3. . .” Yet it still works here (for the most part) – even if it doesn’t feel wholly original or groundbreaking.

As a side note, the final song on the EP is a bonus track version of “Yours” labeled as a “Radio Edit.” This may my ignorance or tin ear in such things, but I honestly can’t really discern much difference between the two versions. However, since the song is a good one, does that really even matter?

The title song “Full Circle” as track 5 is strong enough, but to me is maybe (with track 2 “The Chase”) slightly more forgettable among the set. Definitely not a bad song at all, it just doesn’t grab those lapels with as much force and emotion as the other tracks. Also, I just don’t like spoken-word interludes. I suppose this is more of a personal preference versus a real criticism, but I’m not sure it adds a lot here.

“This is Real Love” sits at track 6 as a bonus track – and on first listen, I couldn’t help but feel this was actually the most throwback retro song on an intentionally throwback retro soul album. It offers a different jazz-inflected smoothness, but with some added punch. “This is Real Love” marks the only time electric guitars ring out with a little gusto within a “lounge cool” framework. It makes me think more Boz Skaggs or Joe Jackson than Ed Sheeran, and it might ultimately be my favorite song overall. Come to discover “This is Real Love” literally IS the most throwback song on the EP as it previously appeared on Brad Keaton’s earlier (and very fine) 2017 EP   That to This   . That whole effort is a little less produced and rougher around the edges, but it is also as satisfying as Keaton’s current work. “This is Real Love” is to me the standout on   That to This   and provides a strong bridge to Keaton’s musical evolution here on Full Circle.

Brad Keaton’s entire vibe here on Full Circle is breezy and uplifting, yet also sensual, like a cool, fat, buttery glass of chardonnay. Thematically, the songs are all about love and relationships and emotions. There are heartaches and breakups for sure, but in that “I’m good / you’re good, we’re gonna be stronger and better apart soon enough anyway” kind of way. There are also the multitude of ooh oohs and ew ews and hand claps and finger snaps and yeah yeah yeahs that gives it that contemporary adult pop street cred. I think the parallels for Keaton at his best are maybe the Allen Stones and Mat Kearneys of the recording world – retro and evocative of older R&B while still being fresh. At the less successful (albeit much rarer) moments, it’s maybe a little less emotionally powerful and more like several interchangeable American Idol contestants. 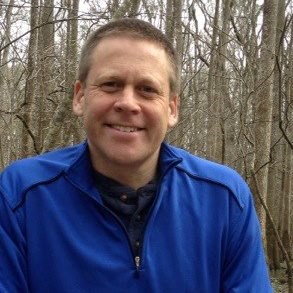 Jeff Neuman spends most of his time and all of his money on concerts around the Southeast. His primary genre of choice is Tupelo-style alt-country (with a slight Son Volt bent in the mix). Although, he will try to catch any other live music festivals that fit into his budget within the region. Jeff is from the DC area, but has moved to Columbia, SC, where he achieved a 2nd (useless) degree in English Literature. His day job includes acting as an adult while directing marketing for a design and construction service firm in the Downtown area.