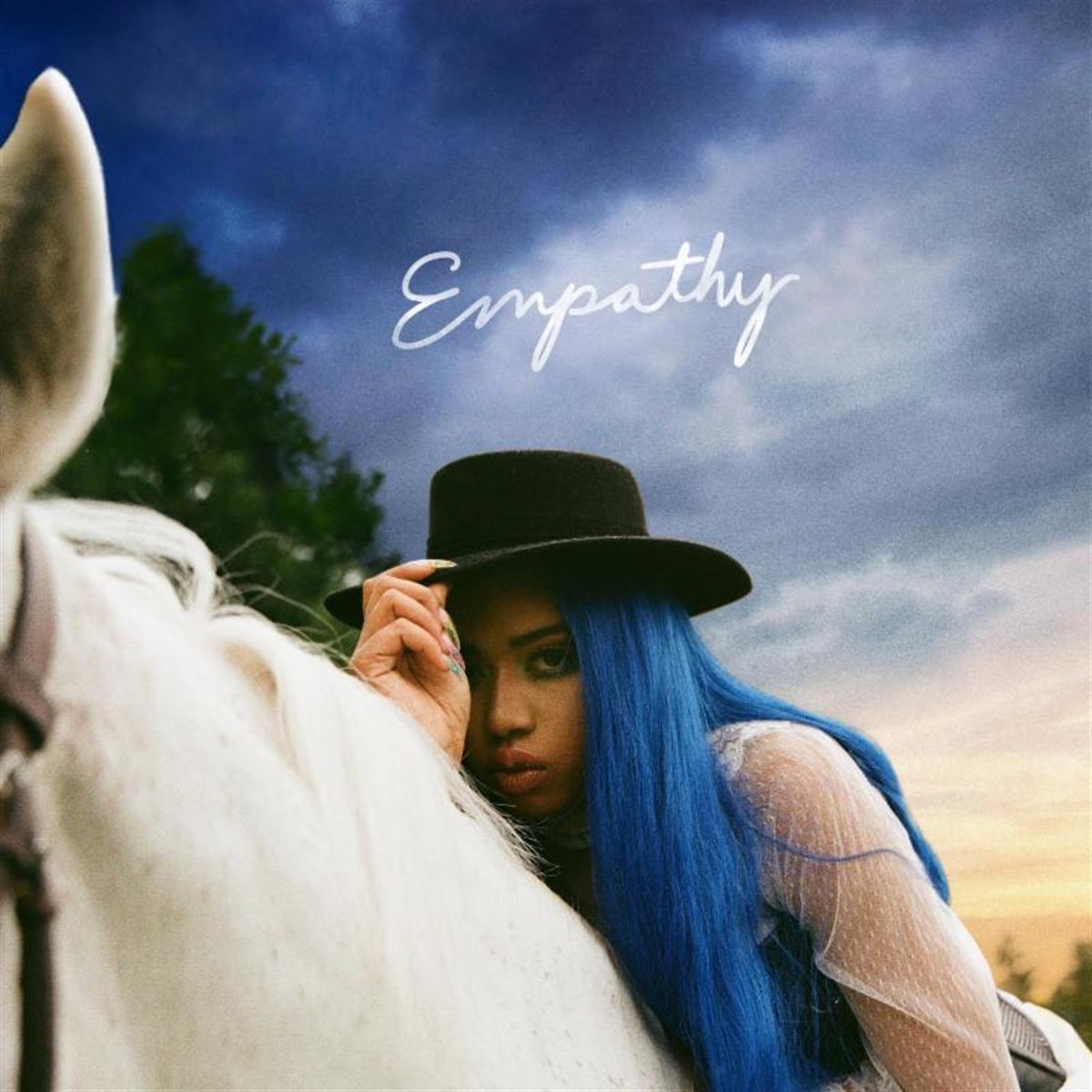 Jean Deaux, a Chicago-based singer/rapper/director and artist recently released an EP, Empathy (Empire), with her first single Anytime (ft. Kehlani). Anytime markes only the second time the two friends and artists have collaborated, while Deaux has been credited as a co-writer on Kehlani's song Honey. Deaux plans to release two EPs in 2019, with Empathy being the first. She has become prolific in the Chicago area and beyond with viral hits including Wikipedia and Energy, as well as her critically hailed EP, Krash.

Deaux has recently finished a sold out national tour in support of Lolo Zouai, and  she was named as an NPR "Artist to Watch" for 2019. Pitchfork has called her "...versatile, switching from flow to flow on a whim. Now, after years of aiding collaborators, she is ready to step into the limelight." Her accolades continue with The FADER, Complex, Hypebeast, Forbes, Paste, XXL, Hot New Hip Hop, Passion of the Weiss, Fakeshore Drive, and now Independent Music Guide.

Empathy picks up the ball where  Krash  left off -  Sultry and sexy, the 24 year old up-and-comer explores relationships between love and self control throughout the album. The Chicago native takes an unapologetic approach to her perfectionism, and she uses her fluidity to expland outside the confines of a particular genre. Her sound can easily be described as the future of pop music.
LISTEN TO EMPATHY HERE. EMPATHY TRACKLISTING 1. It's Whatever (prod. Lanre) 2. Higher Me (prod. THEMpeople) 3. Ackin Funny (prod. THEMpeople) 4. Anytime ft. Kehlani (prod. ROMderful) 5. Break Time (prod. by THEMpeople) 6. life lines ft. DUCKWRTH & Terrace Martin (prod. by Terrace Martin & Trevor Lawrence Jr.) 7. Speakerphone (Trust Issues) (prod. by daedaePIVOT)