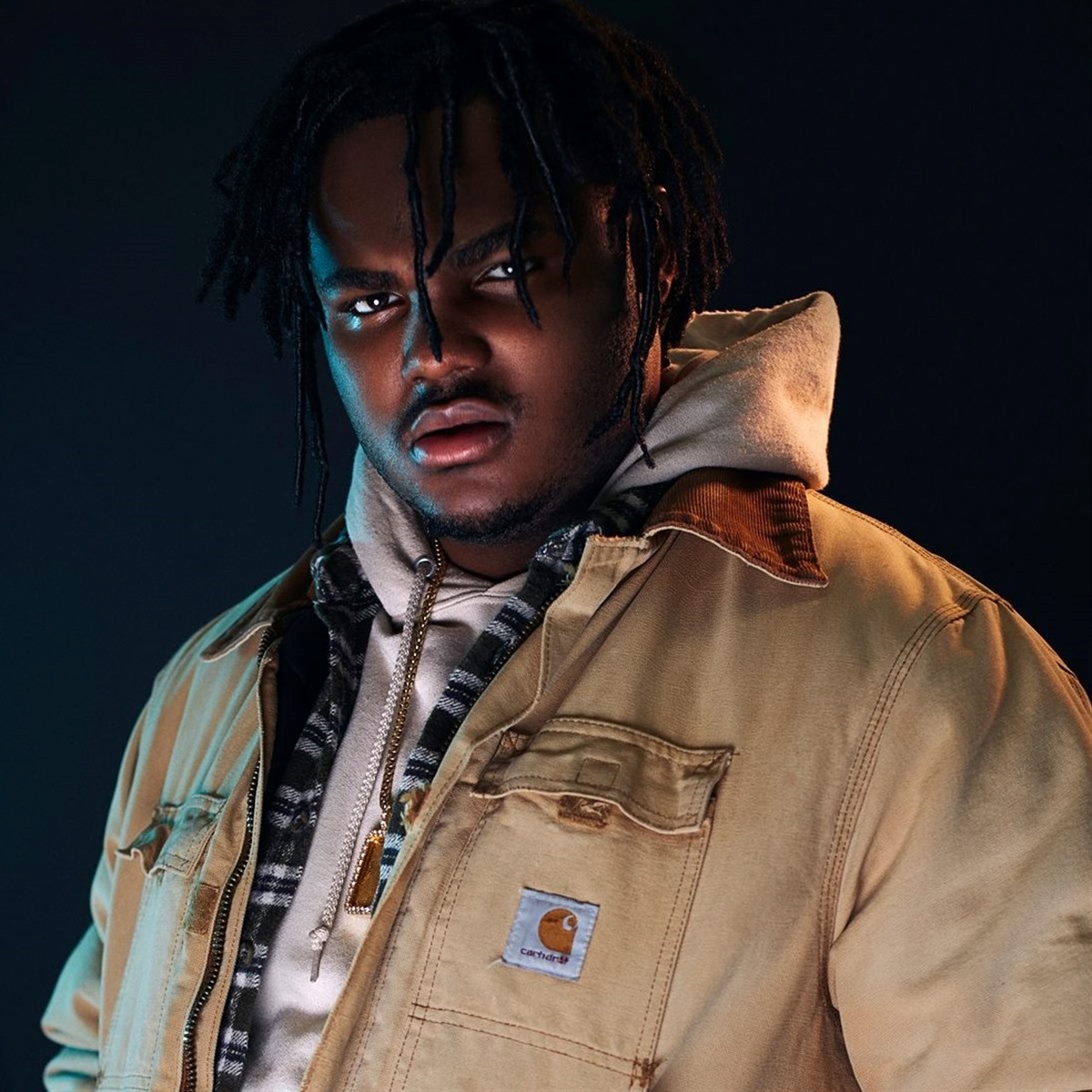 Tee Grizzley released his sophomore album, Sciptures, on June 7th via 300 Entertainment. The album is produce by Timaland, and during a recent interview, Tee called Scriptures his "words of wisdom to live by" and how he and Timbaland came to work on it together. In Miami, Tee worked on a studio session with Kanye West, and the two connected and decided to work on Tee's next album together. Grizzley covers a lot of his personal stories in Scriptures, and embarks the wisdom he has accumulated from his lifetime experiences. The song Locked Up deals with his family's strugges in the prison system, and the lingering effects the experience has on family members. Tee dedicated the track to his mother, currently serving life in prison, and has partnered wtih entities Children of Promise, NYC and Children of Inmates to support other children currently deal with the same struggles. In addition, Tee gave $10,000 worth of Rolling Loud tickets to the kids when he performed on Mother's Day, so they would not have to spend the day alone.

As of today, Tee has earned over 2 billion streams across his projects with over 1,000,000 copies cold and 383 Million+ views on YouTube. His freshman and breakout song First Day Out went 3x Platinum, while his follow up hit From the D to the A (with Lil Yachty) went 2x Platinum. His successes include his first studio album, Activated, that broke into the Top 10 on the Billboard 200 with over 48 million streams during the first week of release. He has also won the BET Hip Hop Award for Best New Artist and Best Mixtape for his debut project My Moment (now certified Gold).
Warning: Explicit Lyrics