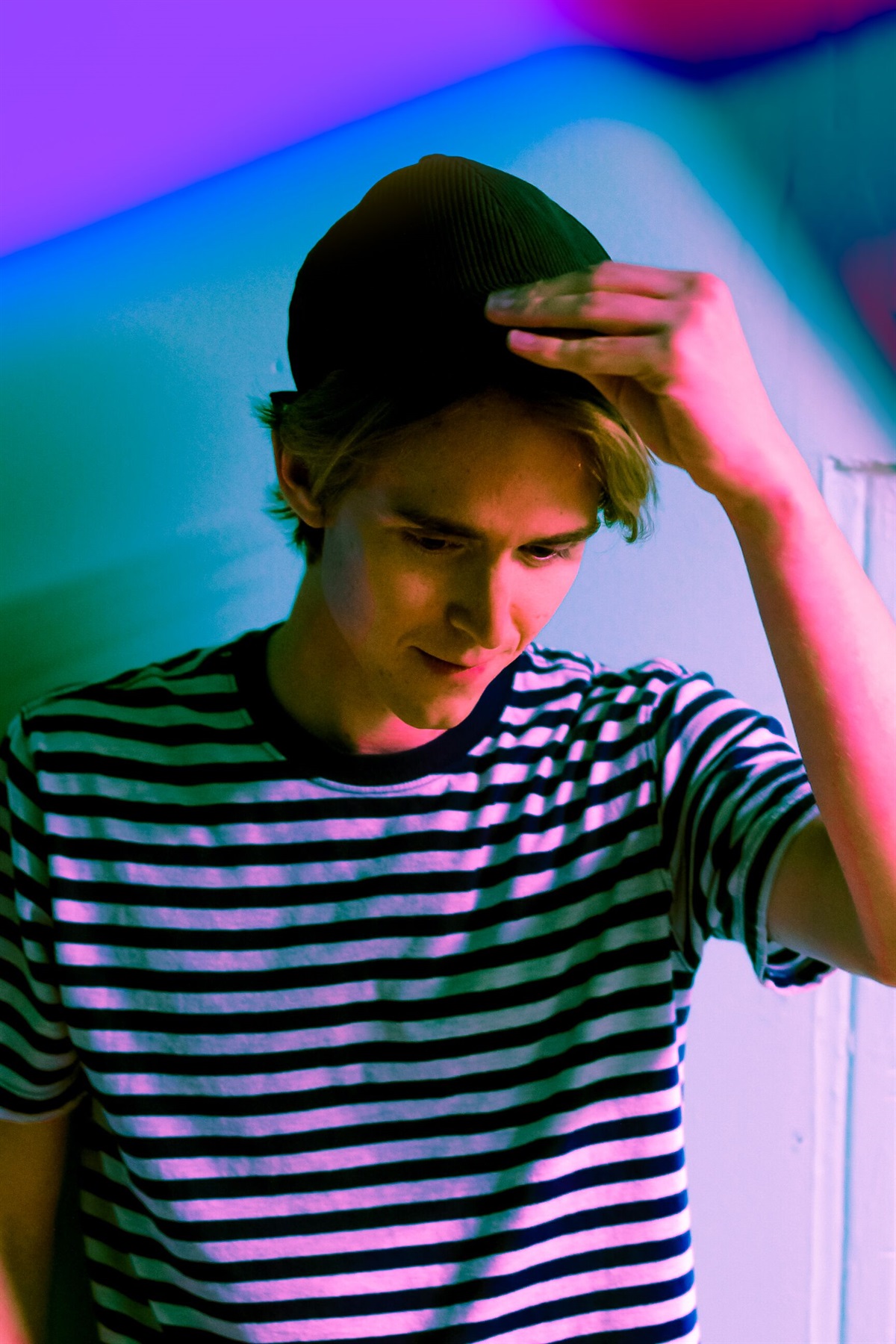 John Shakespear’s first full-length solo album Spend Your Youth delivers a brightly atmospheric swell of nostalgia for childhood dreams and first romances – for simpler times. But Shakespear also opens the floodgates of creativity itself to unleash a rather meta-view on songwriting. He’s writing songs about youth, to be sure, and he’s also writing songs about writing songs.

This process becomes evident from the very beginning with “First One.” Once the vocals enter center stage, it’s impossible not to be carried along back in time via his clean, melodic voice to 1994 (“precious years we had between the wars”) where he is encouraged enough to “write another song like it’s never been done before.” This album starts utterly fresh in its simplicity and direct delivery, in its honesty and its longing, and it only grows larger and more vivid from here. The second track, “Swinging for the Fences,” not only cements Shakespear in the position of being a vibrant storyteller –indeed, he is giving an engaging history of himself – but also that of a wonderful composer. There is a fluidity of instrumentation on this track in particular with its string swells and moving bass line that carries over to the next few tracks.

“Love of Mine” interjects with a bluesy twang of electric guitar and more of that silky violin, and we get the feeling that Shakespear is coming into his own as a songwriter. The chord progression on this track takes a minor turn, showcasing a twinge of the heartstrings, and it sways back and forth with clear sincerity. The fourth track, “Cavalier,” is the epitome of the word itself – it is jangly, lighthearted, catchy, and coolly nonchalant in its melodic approach. This song has a dance-y, syncopated bass line, and a summery, beach-pop feel under the sweeping lyrics on an absent lover who doesn’t need anything from him at all. But Shakespear just keeps moving and writing and carrying on, and “Darkened Room,” is evidence of that. This track still has a distinct indie rock sensibility, but it contains lively electric guitar duets and more expansive vocal harmonies than previously heard thus far. Now would be a good time to mention that this album was produced, recorded, and mixed by Devon Dawson (who has also worked with Local Natives) because I can reminisce about that band’s sound here, too.

The next tracks, “Light On,” and “Wanderluster” sink in comfortably – the former fills a homey, lived-in chamber of memory while the latter gets a little more experimental in terms of guitar tone and bass rhythms. Then we arrive at the album’s title track. It’s got delicate, expressive finger-picking on the acoustic guitar; masterful, baroque-like harmonies à la Fleet Foxes; and an underlying, driving percussive backbone. I understand intrinsically that the album has been growing towards this particular song the entire time, and it is at once hopeful and wistful. It’s going places, and I don’t want to be left behind. With “Such A Fool,” the album begins to wrap itself up. This track is moving slower, more repetitiously, taking its time to unfold all its nuances. It’s the last full-band piece on the album, and it does indeed sound full with many layers of strings, guitar, grand echoing vocals, steady percussion, and brass tones. Once this track fades, there’s only one left. The spotlight is up on “I Will Not Go Quietly,” and for all the grandiosity of previous tracks, I appreciate the simplicity and clarity of this closing song. It’s pared down to just acoustic guitar and vocals until around the two-minute mark when bass drum and tambourine enter – but this leaves the space for us to focus on the lyrics. Shakespear circles back here to the meta concept of writing songs about writing songs, and when the female harmony vocals enter they begin listing types of songs they used to write – but the refrain at the end is this: “You must sing any way you know how.” It’s not only a song about writing, and singing, and sharing your voice with the world, but a message of hope in trying times.

After all, his “heroes, they sang in the gutter.” After all, Oscar Wilde once said, “We are all in the gutter, but some of us are looking at the stars” and I think John Shakespear is not only looking, but taking aim, and hitting that ball right out of the park.