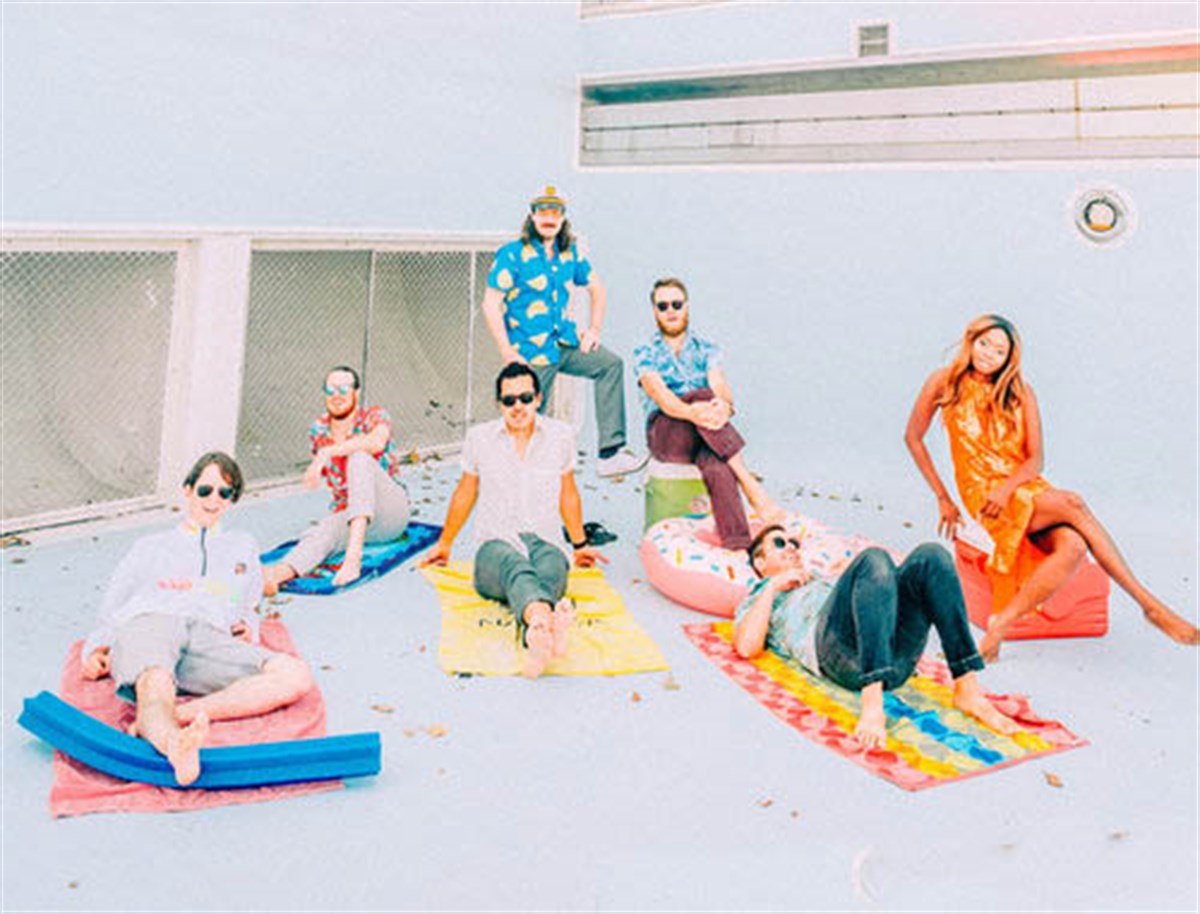 There is one common mantra shared by all the members of "The Boogie Circus" known as LUTHI: Keep it weird.  With influences including old school R&B, psychedelic funk, and New Wave 80's rock, LUTHI certainly has no trouble keeping it weird, while breaking new ground and creating a genre all their own. LUTHI live is so much more than a concert, it's an experience for that funky region of your soul we all keep bottled up too often.  Christian Luthi, lead singer, and Taylor Ivey, the bass player for LUTHI, were kind enough to sit down and answer a few questions about the new singles, accomplishments and inspirations, as well as dream collaborations (anyone else down for an Anderson .Paak track feat. LUTHI?). Check out the interview below and learn a little about LUTHI.
1. Thanks for your time man, I know y 'all  are busy right now with touring and some new music recently dropping. " Sleepwalkin " is the first single off of Episode One, tell me a little about the backstory behind this song.

Christian Luthi: Sleepwalkin steps into the subconscious.    We kinda let the idea float in without thinking too hard.    It’s about waking up from a dream that felt like complete reality.    It’s about wanting to step back into that dream.

2. "Out of This World" keeps the funk rolling as the second single following "Sleepwalkin". Was this as fun to write and record as it is to listen to?

CL: This track was a blast. It all started with a voice memo. There were no chords and no real progression.    The chords came after the melody and words and seemed to write themselves.

Taylor Ivey:  We'd initially recorded this tune for our last album, Stranger.  Before the record got mixed, we were playing the song live and it was starting to morph into more of what you're hearing on Episode One.  So, we ended up cutting it from the first record and giving it some room to breathe before recording again.

3.    What inspired the artwork on the cover of the recently released Episode 1?

CL: The artwork was done by Don Ross and is his portrayal of the subconscious or dream state.    The space idea represents the other side so to speak.    The layout was all his genius though.

TI:  Christian showed me Don's work right as we were recording these two songs for Episode One.  I think we both knew immediately that he was the man for the job.

4.    Who are some musicians that you credit as inspirations?


TI: Where do we start?  While there are a few artists that we can all agree on, everybody in the band has a remarkably varied musical taste.  Funk, from the Meters to Sly and the Family Stone, and some great rock and roll or pop—Talking Heads and Steely Dan—have certainly helped steer our ship to where it is today.  In the van, we listen to anything from traditional Jazz to Hip Hop to Afrobeat to Americana to electronic dance music.  Everything's fair game.

5.    What current artists would y'all love to collaborate with?


TI:   Anderson . Paak comes to mind.  I think it'd be cool to try our hand at some more hip hop oriented stuff.   We're open to getting down with anybody and everybody who is making music for the right reasons—with their heart and soul leading the way.  We just had a couple of great Nashville artists, Alanna Royale and Guthrie Brown, sit in with us on our last hometown show.  That was really great and something we'd love to do more of.

6.    Tell me one thing    LUTHI has accomplished that you are proud of.


TI:  Personally, a few things come to mind.  We've played a lot of the festivals I grew up attending or desperately wanting to attend.  And we just had Out Of This World added into rotation on SiriusXM's Jam On channel.  That was a pretty big milestone for teenage me who grew up playing along to Allman Brothers or Grateful Dead tunes on that station.  Speaking for the entire band, we're proud of every step we've taken thus far, forward or backward, because we've done it our way.  This group started as a way for us to be free, musically speaking, and we've kept it that way ever since. 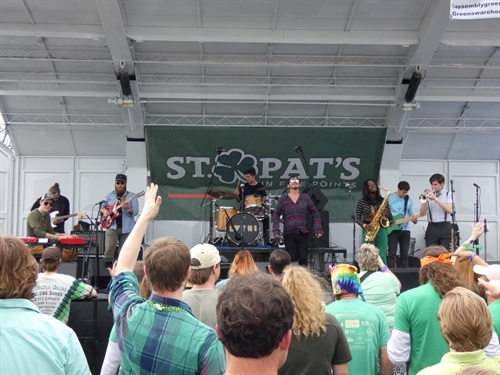 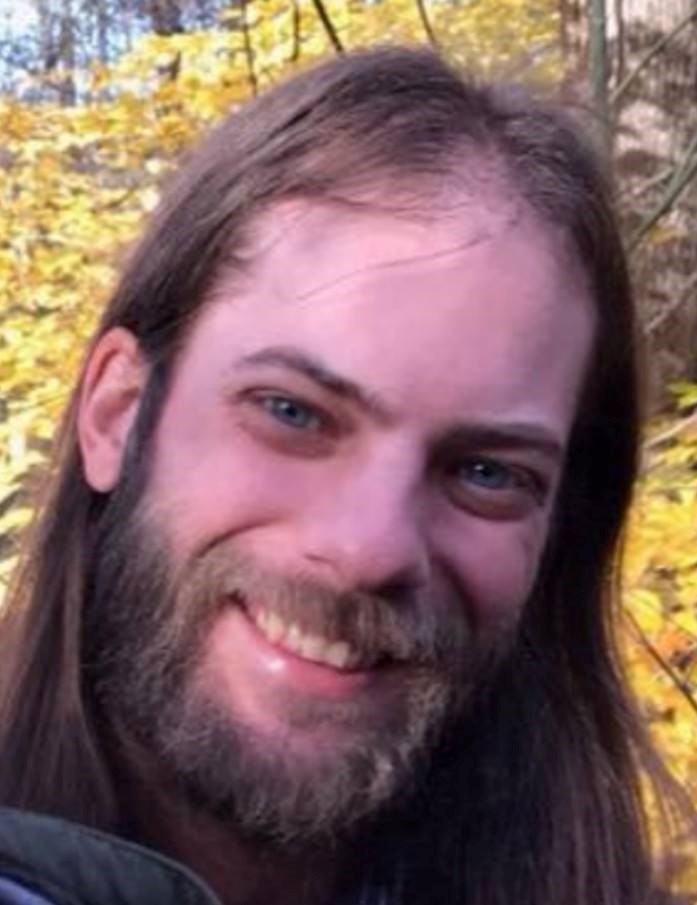