An Overview of the Underhill Family Orchestra 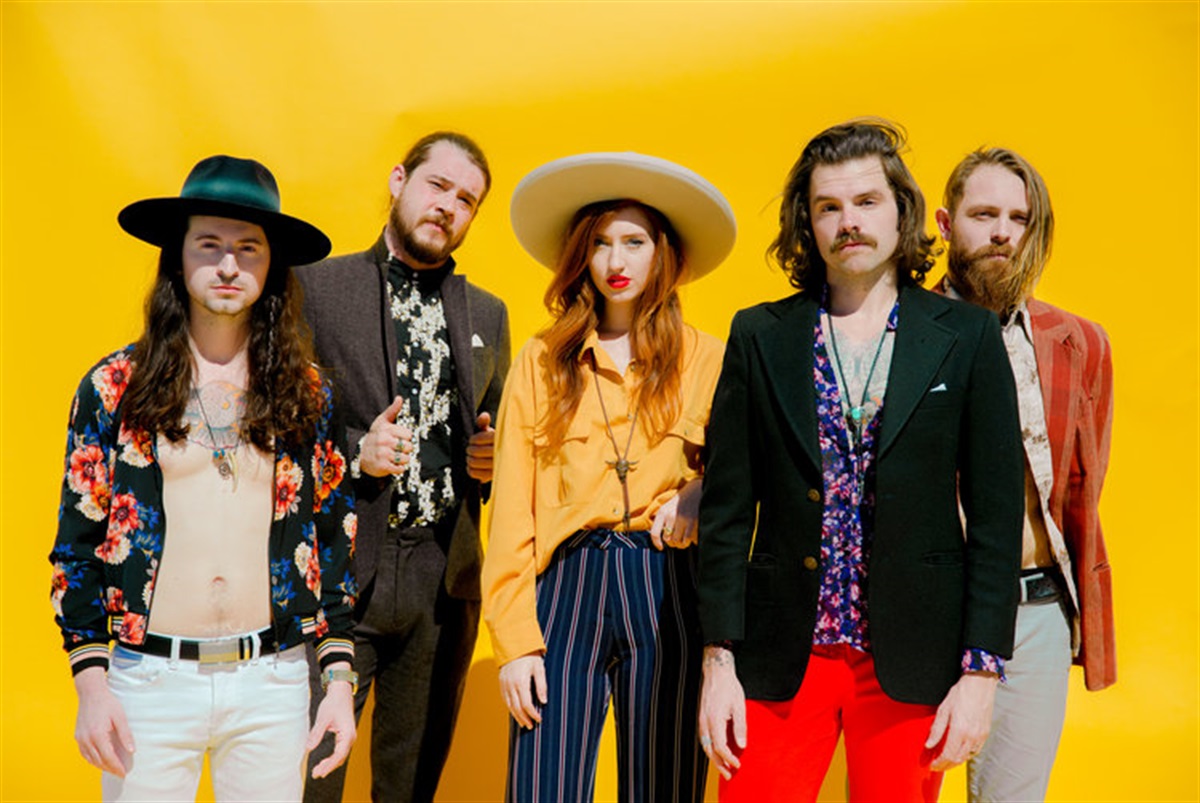