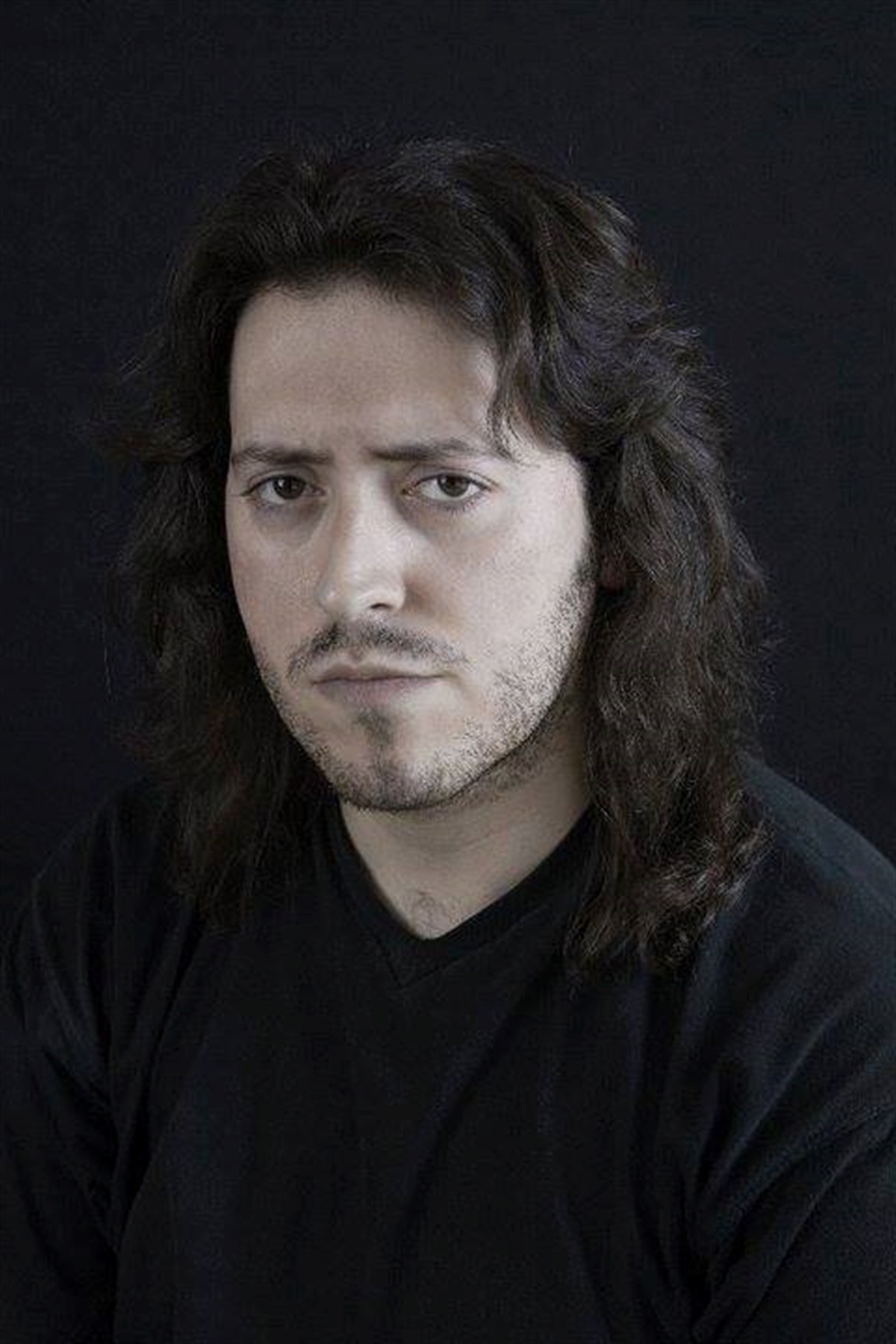 Unknown to many, I am a convert to Greek Orthodoxy, albeit a pretty slack one. That hasn't kept me from working many Greek Festivals over the last dozen or so years though! As such, I've learned to love Greek music and its fun provocative style. As any good Greek knows, the music lends itself to dancing and sharing good times with friends and family. IMG came across a unique artist, Marinos Tokas, who has recently released an album called "Silogi". The album is an anthem of love, and has its share of rythmic beats with beautiful lyrics that lift you into the clouds. After hearing that Tokas also worked with well-known producer, Athanasios Karapanos, we reached out to find out more about him and his background.

1. You recently released a new album, Silogi. Can you tell us a little bit about the inspiration behind the album?
The album, Silogi, was my first try in making a Greek lyric album. One year ago, I decided to record all the instruments of the album. At the same time, I was working with my wife (Anna Kakareli) and my friend (Giannis Pandremenos) on the lyrics. Finally, after 3 or 4 months, I finished all of the songs and sent the files to my dear friend Athanasios Ogrego Karapanos for all mixing and mastering. The entire album is based on and about love.
2. You had some special guests sit on the album with you. Can you introduce our readers to them?
In this album I havd some friends helping with some songs. Babis Karanikas wrote some guitar riffs for "ti na sou kano" along with Alexandra Kesidou on back vocals. Vladimiros Kantanidis, who is a drummer by profession, worked on some improvised vocals for the "sou xo taxei" track.
3. Your producer is well known in Greece as being one of the best to work with, and he's done a lot of work with metal bands. Your album veers in a different direction. How did that go?
I'm very glad to say that I have worked with Athanasios Ogrego Karapanos! I've worked with him for over 2 years. He did an excellent job on sound producing Silogi! But this is not the only album he's worked on recently. He did all my work plus the latest rock album "All is Gone" feat. John Greely. And finally, he also chose me to do orchestration work for all the symphonic sounds for his DOWNCAST TWILIGHT album!
4. Your background is in classic piano, correct? Tell us about that. How did you get into music, and what influences did you have growing up?
I study classical piano and music theory. I have a soloist piano diploma and harmony, counterpoint, fugue, orchestration, lyric music adaption and composition diplomas. I work primarily as a music teacher. My first influences came from my father. Beatles, Deep Purple, Queen, Chick Corea, Mozart, Beethoven are some of my very first influences.
5. Where do you see yourself going in the next 5 years?
For the next 5 years, I' ll try to do my best writing and recording music, work with Athanasios Ogrego Karapanos and some other friends maybe and try to show all that work as soon as possible.
6. Who would you like to work with that you haven't?
This question seems like a very happy playground for me! Wich name to say first!!!??? There are too many...and a lot of music heroes!!!
7. Lastly, do you have any other work that you'd like to tell us about? (TV, Film, etc)
Of course! I will present one instrumental album in soundtrack style in bandcamp very very soon and a piano album in the same style too. Lately, I have done some composition themes for documentaries for our national tv and some music for theater. And finally, I work as a music teacher here in Komotini at THRAKES music school in which I did all of my recordings.