Dopamine Noir by Pain in the Yeahs 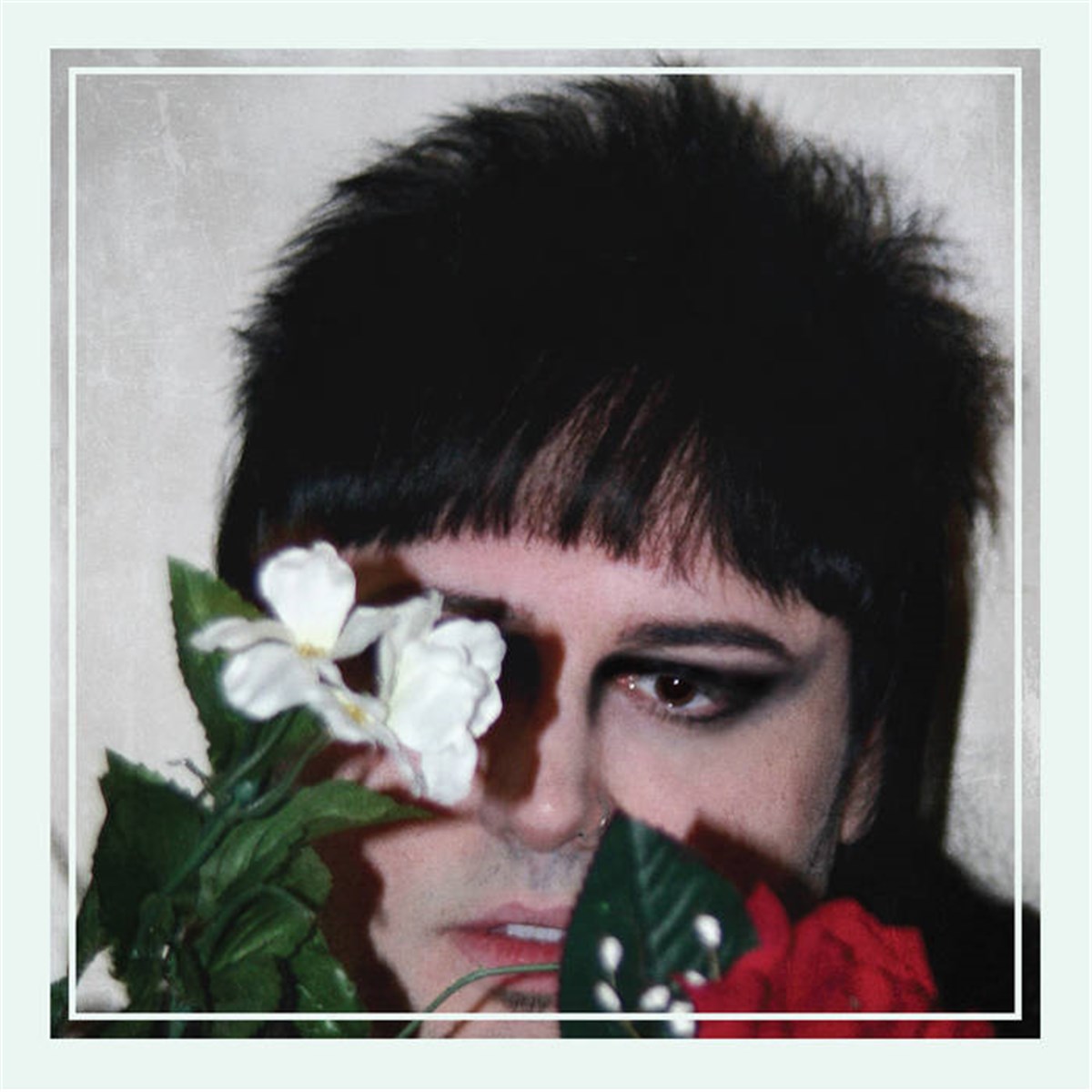 If you like music about isolation, blood and vampires, but still like to hoist a few with your friends, you will love Pain In The Yeahs new LP – Dopamine Noir.  James K. Ultra started experimenting with keyboards in 2012 in Chesapeake, VA, after playing in hardcore bands. All of this culminated in his new LP, which he describes as “dreampop,” that’s as long as you like to sleep while hanging upside down.

Dopamine Noir is everything that we need to make Ministry synth pop again.  Starting with “I Got Sick”, which is a flurry of synth, minor chords and a beat you can dance to.  Think of Ultravox with a lament of “I feel like I don’t belong.” Isn’t that the point of the Goth movement?  You don’t want to belong or fit in, you just want to hang out in a dark room listening to dark music with maybe a couple of close friends.

The second track is a love song, “Anyone But You”, which is very catchy.  In the video, the band is wearing all white. At first glance, I thought it was a live show video, but the crowd is ominous looking people in black robes reaching out toward the band.  Then, to liven things up, the next song is “All I Need Is Your Blood.” The only way to ruin a song with a title like that would be if Coldplay or Ariana Grande would record it. It’s fast and reminds me of Lords of The New Church, with a great bass line.  In the video, the band is all wearing black in a black and white video. After all of that, it’s a natural progression to go out “Drinking With The Boys” (and Ghouls?). With a title like that, I think of cruising around with NRBQ, or downing whiskey with Phil Lynott.  However, the song is about one too many nights of pummeling your liver with alcohol with the same people, at the same clubs seeing the same bands. We’ve all been there, friends. Even though we’re burned out, we’re still “scrolling through my phone to see what you got going on”, and it all starts again.

There’s another video on You Tube for “Sick On A Sunny Day”, a synth pop delight, detailing the desire for isolation and dissatisfaction with the line “Get what you want, but you never wanted it anyway.”  The video features James on an old school Panasonic TV screen, a girl rubbing “witches riding ointment” on her legs and 2 cats watching the video on TV.

Dopamine Noir has a great flow as an album goes and I wish I had this on record.  “French Noir” and “Psychic Vampires” follow each other and are hypnotic and shoegazey.  Then, the pace of the album picks back up with “Exile on Colley Ave.” I could see “Flowers Will Wilt” as another great choice for a single. It sounds like a great Love And Rockets song and the line “Flowers will wilt like a body decays” would look great engraved on a tombstone.  The album ends with “Push Back The Touch”, featuring the line “peel back the sun until I feel human again,” which makes another great epitaph.

I know goths aren’t usually a happy sort, but “Dopamine Noir” is the perfect soundtrack to a festive goth party.   You can find “Dopamine Noir” on Spotify, Apple Music and Bandcamp