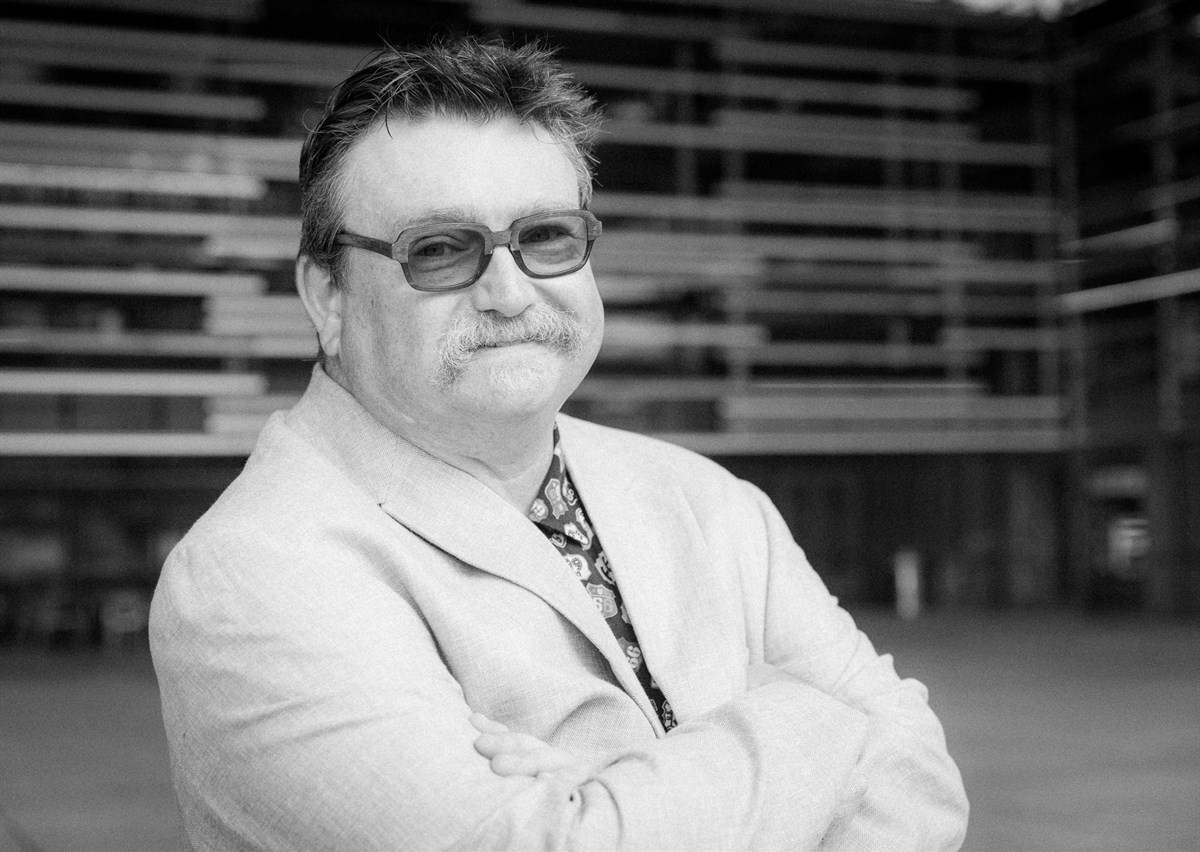 Rich Krueger’s earnest baritone voice, reminiscent of The Band’s Rick Danko, implores us to listen right from the beginning of his new album NOWThen. By day Krueger is a neonatologist at the University of Chicago; by night, he’s arranged quite the amalgamation of instruments for a variety of different sounds and moods. Sure, doctors have hobbies – sometimes musical in nature. But how often do you get to hear a full length album from someone who helps save babies on a regular basis? This subject matter comes forth on the twelfth track “O What A Beautiful Beautiful Beautiful Day” with a tongue-in-cheek story about childbirth from the hospital staff’s perspective – but the majority of these songs are universal in their content.

First up, “Kenny’s (It’s Always Christmas In This Bar)” is very real in its lyrics about the customers who frequent the local watering hole: “at the bar a regular proves once again he’s a xenophobic jerk...the mix might lead you to say / that you have entered Hell, but on Hell’s most festive holiday.” All in an evening’s fun down at Kenny’s, a bar that never takes down any holiday decorations, with Rich Krueger. The second track, “Girls Go For Arse’oles,” introduces the fiddle and accordion – both are instruments that carry over to the lovely third track “Waltz (Terpsichore)” and beyond. The latter song was named for one of the Nine Muses in Greek mythology (the one who takes joy in dancing) and flutters along in that traditional, sweeping 3/4 tempo that comes to an abrupt end and a raspberry. “Don,” the  next track, refreshes an ongoing theme that “You should never ever trust anyone / who wants to entertain you.” Is this, like the second track on the album, a gregarious tall tale? Or are they both truthful? To me, that is some of the beauty of Krueger’s sophomore album: he spins such beautiful webs of words, endearing us listeners to him through his stories and past plights – whether or not he is being entirely honest. The following song, “Elizabeth,” is a love song in every sense of the word, written for his wife – but that doesn’t stop Krueger’s self-deprecating sense of humor. The clarinet and accordion are reminiscent of early jazz pieces, and perhaps history is another one of Krueger’s interests: his next track “In Between Kingfish” references several historic figures including Huey P. Long (“the Kingfish”) governor of Louisiana from ’28 to ’32 who was assassinated after his term had ended.

It is around his point in the album, though, that I started to get confused. A mariachi band is introduced in the ninth track. The tenth houses a sitar and tablas – the wannabe Indian-influenced Beatles-esque sound superimposed under folky guitar and vocals grates against any previous sense of cohesion felt in this album. Tracks eleven and twelve are redemptive, however, in their quick tempo and wit. “Me & Mr. Johnson” is centered on the familiar crossroads trope of blues lore, but the addition of horns and a spicy electric guitar solo make it unique enough. The final track is remarkably bittersweet and so truthful it hurts, in terms of the “rich white avarice” that is slowly destroying our country.

NOWThen is a thorough exploration of Americana and folk sounds, and Rich Krueger is entertaining in his storytelling abilities. And remember, he’s a doctor – so take a dose of this medicine whenever you feel down.