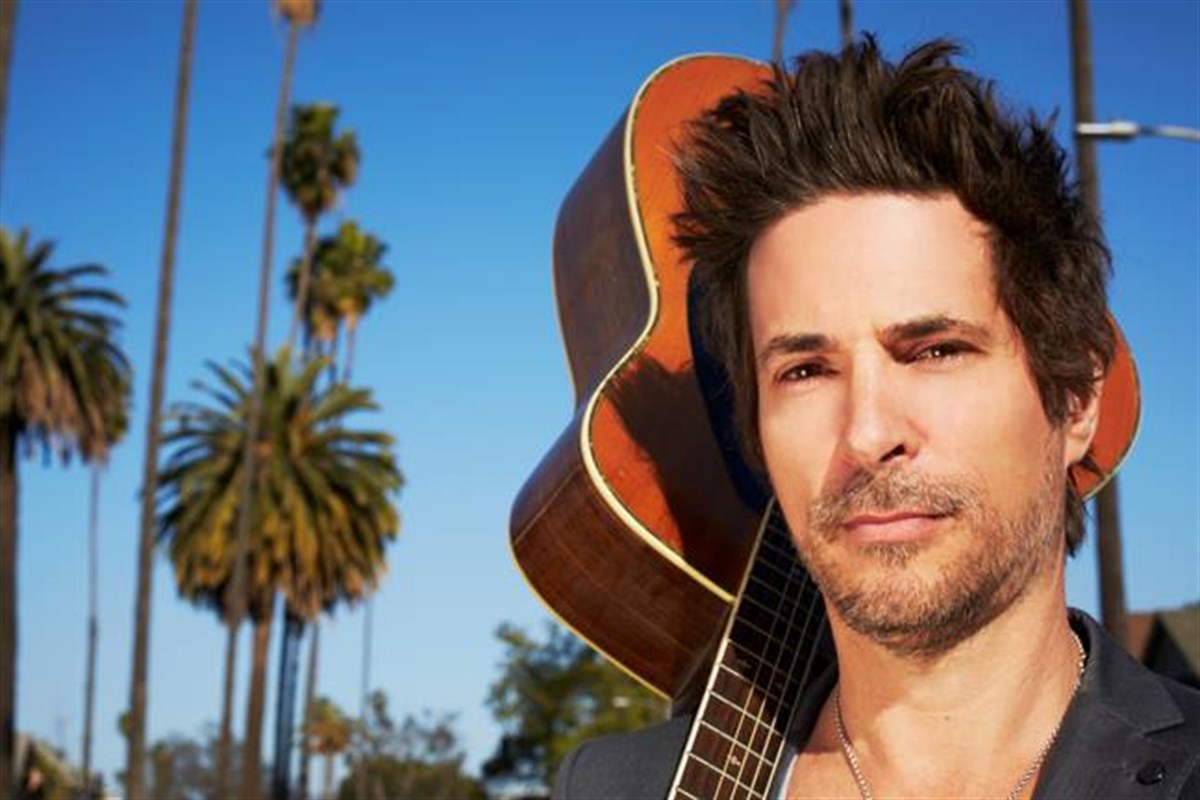 After more than two decades in the music business, Todd Morse is setting out to prove that age is truly nothing but a number with his debut album "Late Bloomer". Based out of Los Angeles, Morse spent his time performing in groups such as H2O. Juliette and The Lick s, and as a touring musician with The Offspring.  While many folks would call this a career, Morse wanted more. Morse wanted to hone his own sound and release a solo record. This was a realization he came to many years ago, but one he had when his priorities were more on the party aspect of Rock and Roll than the music. Morse says although his formative days were spent partying like one, he's now a family man focused on playing like a rock star.

"Late Bloomer" is a strong debut and Morse came out swinging, displaying a wide variety of sounds and influences. The album comes off as a gallery of skills, with Morse dipping into his varied catalog and showing he can do pretty much anything asked of him. Tinges of Punk, Americana, Soul, Pop, Rock, and R&B are all found at different times in different songs from the album. Multiple singles are radio ready, but it may be hard to put them on the same radio station or in the same genre due to the wide gap in sound. "Big TIme Waster" could easily find it's way onto a Top 40 Radio stations playlist, while "Rock the Spot" is a jam you could hear a DJ with a thick southern accent introduce on a country music station.

Since the tracks display such a wide variety in sound and influence, let's go through a brief rundown of each one.

1. Big Time Waster - Ridiculously catchy, Pop-Rock that is radio ready and has a beat that you'll be humming for days.
2. Be My Witness - Nice, Funky sound with a great bass-line sure to get people up and moving. Reminiscent of The Revivalists.
3. Lonely Youth - Lyrics and cadence are almost Americana-esque, but Morse keeps it more towards Rock with his vocals on the chorus.
4. My Shoes - Soul and R&B influence clear on this one, starting with a handclap and thumping bass. Nice Guitar solo at two minute mark.
5. Chemicals - Slower, smoother, and (dare I say) sexier than the rest of the record. Santana influence comes through on this song.
6. Rock the Spot - Sounds like Summer, a song made for the beach, lake, or backyard. Contemporary Country sound to it.
7. Happy Pill - Happy little song that had my two year old son dancing around the kitchen. Influences of Train and other Top 40 groups.
8. Insanity in Harmony - Catchy beat, strong lyrics with a saxophone solo halfway through. What more does one need?
9. Your Ghost - Opening Piano grabs your attention and this three minute display of skills never lets it go.
10. Dumpster Divin' - A little slower, with ska influence showing. Sounds of Sublime.
11. Feels Like Drowning - Awesome closer for the record. Definitely a song to hold your lighter (or phone these days) up too.

Morse may see himself as a "Late Bloomer", but this is a record that was worth the wait. Late Bloomer is set for release in February of 2019. For more information, visit http://www.toddmorse.com.