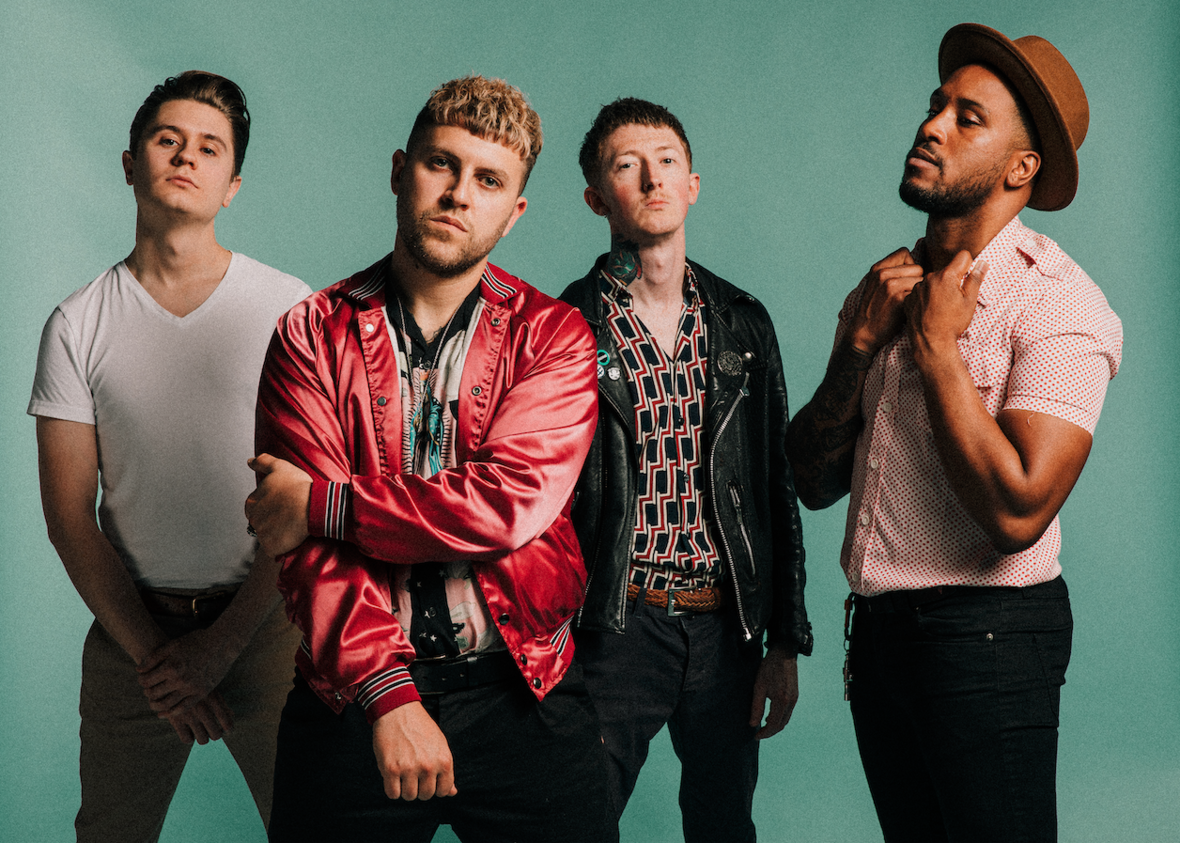 UK 4-piece LOVEBREAKERS has dropped its new single "Family Man" via Wiretap Records (US) and Little Rocket Records (UK/EU). The song appears on their forthcoming debut LP "Primary Colours” out in Spring 2021.

Jack Perry of LOVEBREAKERS says, "The song tells a short story of someone who has just became a parent. It’s influenced from some close friends of mine who recently started their own families. It’s a “homage” to those guys. It’s that back and forth of “DAMN THIS SUCKS, BUT I WOULDN’T CHANGE IT FOR THE WORLD.” The verses are the negative side of things and the pre choruses/choruses are the positive side.”

In July 2018, the ‘Social Hell’ EP was released on 12’’ vinyl, through their own DIY label Sabbath City Records. The EP generated great reviews (with a collective stream of over 40,000) and left people with an appetite for wanting to hear more. In addition, LOVEBREAKERS cover of The Who’s “Baba O’Riley” was hand-picked by Billie Joe Armstrong (Green Day) for his “Oakland Coffee” Spotify playlist.

Fast forward to March 2019 and LOVEBREAKERS flew out to Los Angeles to record their debut, full-length record at Hurley Studios in Costa Mesa, with Davey Warsop as Producer/Engineer. “Eye Roller” was released through Sabbath City Records in April 2020 and is one their top streamed songs to date. The second single, “Horizons” has been released through Little Rocket Records. “Horizons” touches on wanting to hold onto youth, whilst learning to embrace what is around the corner.

In 2021, LOVEBREAKERS will be releasing music through Little Rocket Records (UK) and Wiretap Records (US). They will be also heading out on the road supporting Social Distortion across the UK and Europe. In the meantime, LOVEBREAKERS plan to play some intimate underground shows coupled with online live streams, hoping to build and support the fragile music scene after difficult times post-lockdown.