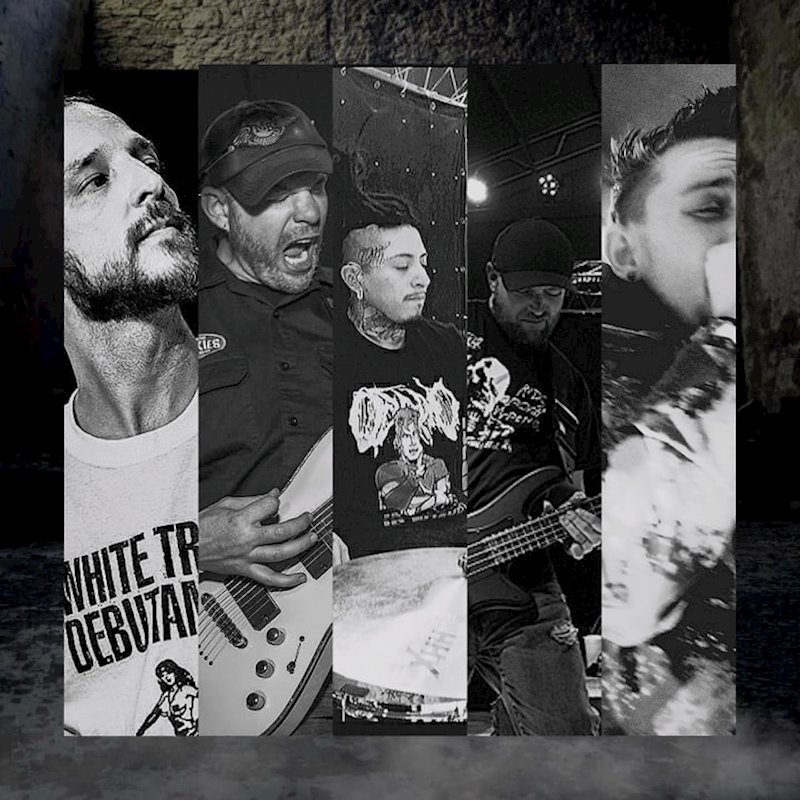 Layne’s Calling, the newest alt-rock sensation from Louisville, Kentucky, stormed onto the scene in late 2018.

Joey Cox spent 15 years playing guitar before deciding to focus on vocals. With this new role as the lead vocalist, he spearheaded putting together Layne's Calling. The band consists of Rich Brown (lead guitar), Brandon Smith (rhythm guitar), Matt Harvey (bass), and Nate Woods (drums). Together, the band released their first single, "Not Well," and focused on touring with heavy hitters, such as FLAW and KNOCKED LOOSE. The single also topped the Reverb Nation rock charts at number one on a local and national level in a week's time. This caught the interest of 434 Management and Pavement Entertainment.

Since then Layne's Calling has geared up for their self-titled debut, an EP featuring six tracks